You are making a big (data) mistake! 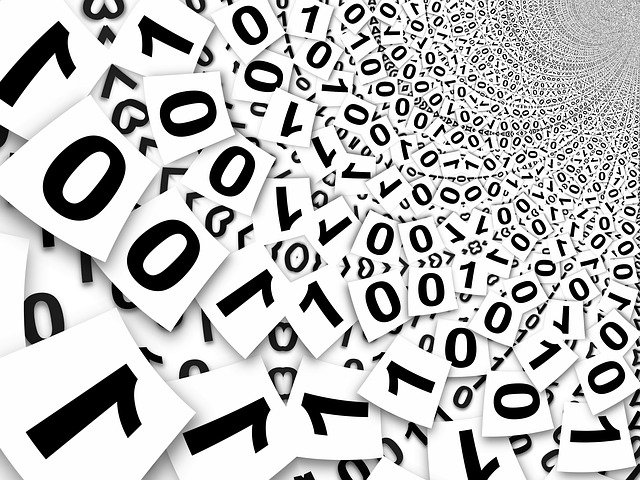 Ok, I don’t expect technical accuracy from the USA Today, but I do think it’s worth reviewing an article from Chuck Raasch entitled “’Big data’ transforms our lives and lifestyles”. The article is interesting in that it talks about how large data is used in all sorts of ways that impact the average person, but what is most infuriating to someone like myself is that he both gets it right and wrong throughout the article.

What does he get right?  He interviews the right people and gets some really nice quotes. He also talks about the impact of having so much data helps from sales & marketing to research to geopolitics. Overall, he does a nice job describing the potential impacts of Big Data.

But what does he get wrong? The technology! At many points, he talks about the “micro bursts of innovation” over the last decade. He doesn’t specify what that is, but shares with us: “[This capability] … arrived because of increasingly sophisticated, and inexpensive, computer-and-sensing technologies…” In other words, he doesn’t say it specifically, but we are talking about stuff that has been around since 2000 – which excludes common approaches to handling data such as relational databases.

Big deal, you might ask. Why am I being so picky? Well, the problem is that he describes many scenarios that both rely on large data sets and many that don’t. He also doesn’t distinguish between Big Data and “big data”. The former being a new set of technologies and approaches to handling the data in completely innovative ways while the latter is just about stretching how we use older technologies to deal with larger data sets. Examples? You can’t do Facebook with “big data” – it requires “Big Data”. You can do online bible verses with “big data”, and it would be overkill to use “Big Data”. The last point is relevant since that is how he starts his entire article. Essentially, he starts confused and lets that permeate through an otherwise nicely written layman’s article.

So, I guess, bottom-line: don’t be confused about large data sets vs. the completely novel way of dealing with highly distributed, large data sets. If you believe you’ve been doing “Big Data” for more than 5 years (and you aren’t Amazon, Google, Facebook or Twitter), you are confused. That’s okay. But it’s worth taking the time to understand what Big Data really is and how you can use it to help your business.