Women in IT: or lack thereof 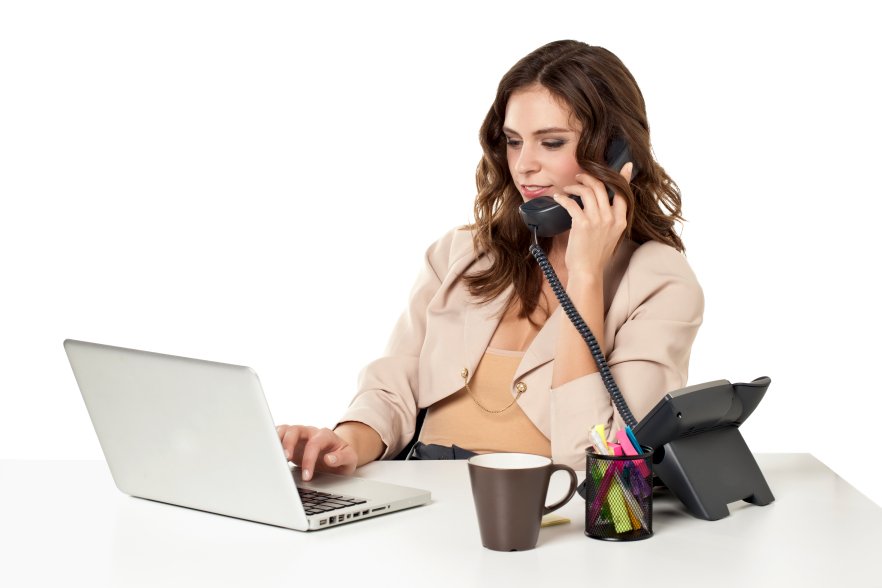 Harvey Nash just published their annual CIO survey, with a new section highlighting women in IT.  They lay out some concerning results:

The numbers are probably not a huge shock to any of us, but they are a good reminder that the dearth of women in IT, especially in leadership, continues.  Most people in IT agree that more women could benefit the IT organization on multiple fronts.  Unfortunately, the numbers aren’t improving, and arguably even getting worse.

I think the opportunity is there.  I see lots of organizations looking for female leadership.  There just isn’t enough of a pool of women to fill these leadership slots.  As the survey says and as we see, we get decent representation of women in less technical IT roles like program management and business analysis, but they often don’t lead technical teams or reach the CIO role.  I’d assert there are two primary, interrelated drivers to this, both reasons why women do not seek out technical leadership roles:

I’d also assert we can’t do much about the first issue.  If women really do give technical roles a shot and find they like something different, so be it.  However, we could do something about the second driver, and it might influence the first.

We must actively encourage women who are technically strong to build and grow their technical skills.  Because there aren’t as many women in technical positions, there’s a tendency to assume it isn’t a role that’s good for a female.  People are working on this, but many women grew up as girls who believed boys were better at math and science because that was the culture that surrounded them.  We have to help women fight these perceptions and build their confidence in their technical skills.

So there’s one little piece of practical advice for the IT leadership out there.  I’d welcome everyone’s thoughts as always!