Why Change Managers Are Failing in Agile Environments – Part 3 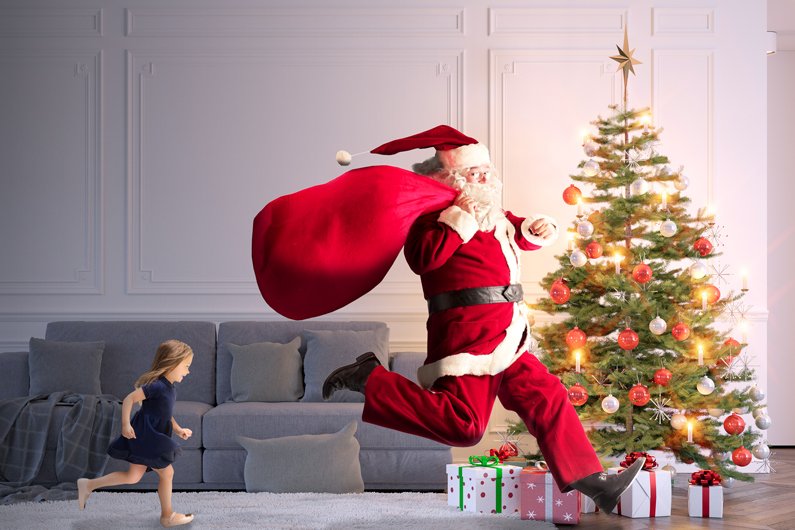 Part 3 of 3: Don’t Let Agile Steal Your Future Like Santa Stole Mine

To this day, I can tell you the one toy that Santa never brought me despite my pleas – the Fisher-Price 3-In-1 Tournament Table. That baby wasn’t just a tiny billiards table; it was also a ping-pong table and an air-hockey table that (wait for it…) even glowed in the dark! To me, this wasn’t a “toy” but a window into my future. With that 3-in-1 Tournament Table, all the kids in the neighborhood would want to be my friend, and I’d be the most popular kid in school. That table would be the first piece of furniture I’d move into my future house where I’d meet my future husband over a game of air hockey, and everyone would know me as “that rad chick with the bomb 3-in-1 Tournament Table!” But alas, that would not be my future. Thanks, Santa…

So, what was it about that silly toy that had me so enthralled? Looking back, I believe I was convinced that with so much versatility in one toy, the entertainment would last indefinitely. Had it been just a billiards table, or just a ping-pong table, or just an air-hockey table, I wouldn’t have given that thing a second look. Ask anyone in marketing — it’s not basic functionality that excites people. Fully developed products with all the extra bells and whistles are what people want and expect.

Agile environments, however, depend on employees adopting a beta version, or a “Minimally Viable Product (MVP),” which is unnatural for most people. Through research performed by sociologist Everett Rogers, we know that only a small percentage of people want to be “early adopters” when it comes to new technology. This means that the vast majority of people prefer to receive products that have been fully tested, proven to work, and that glow in the dark – okay, that last one might have been about the 3-in-1 Tournament Table… To get people to shift this inherent mindset is something that needs a lot of support regardless of project scope or release impacts.

Unfortunately, many Change Managers find themselves only focused on the impacts of individual releases and not the overall change in mindset that is needed for employees who are moving to a more mature rapid release model. When this happens, a company can expect more than just a frustrated organization, they can also end up down one of the many common pitfalls that have plagued companies over the last two decades.

Luckily, there are a few activities and strategies that a change manager can adopt to combat these issues, which will help to better support the company through its rapid release maturity.

Ultimately, there are many positive aspects of rapid releases that surpass waterfall style projects, but in order to realize those advantages, proper change management is critical. And while we’ve established that we can’t rely on Santa to bring us what we want, a good change manager, who can look at all aspects of how rapid releases affect your organization, will guarantee you get what you need.

For more fun thoughts on “Why Change Managers Are Failing in Agile Environments,” check out the other two blogs in this series: