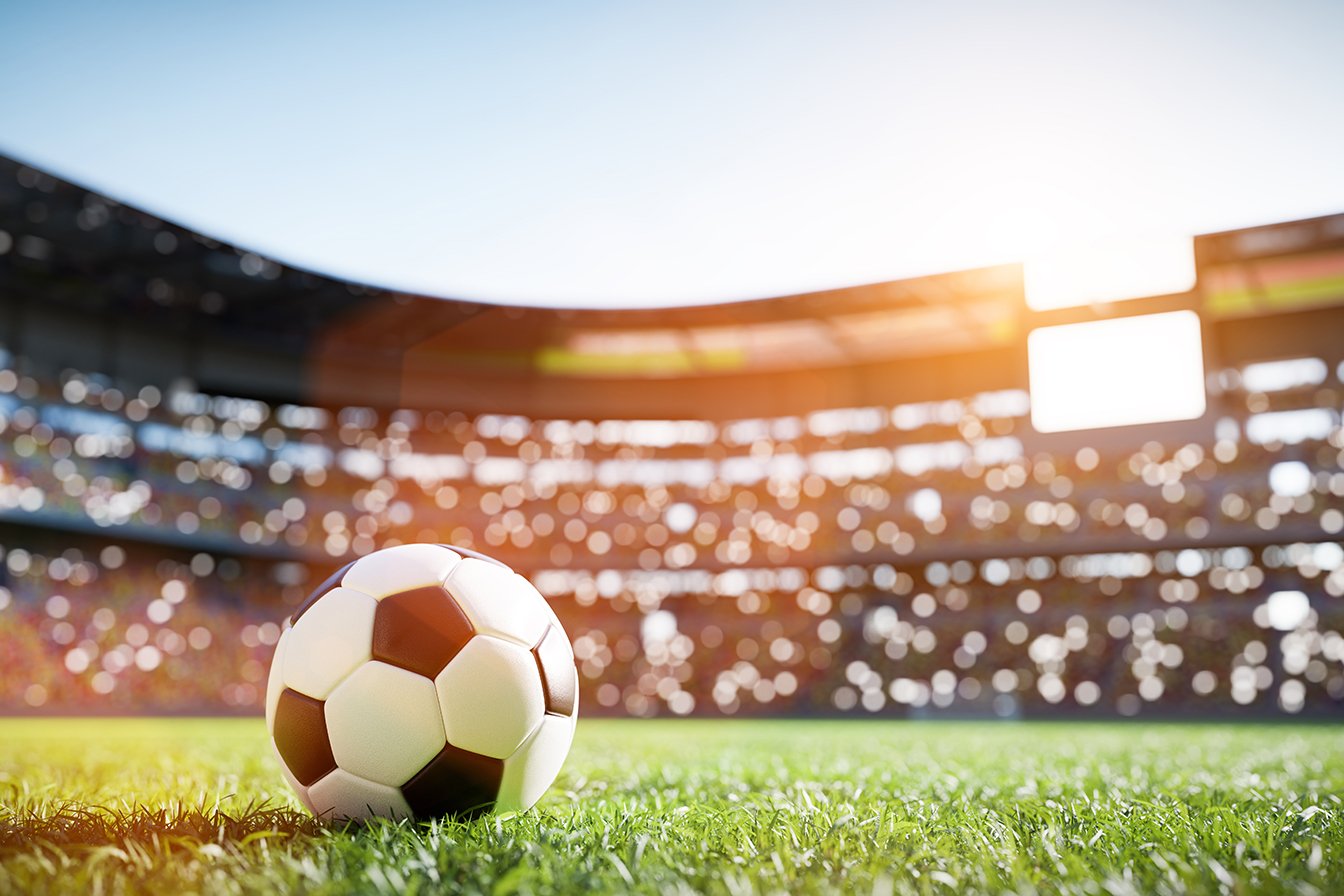 For me, it started about six months ago…

“Do you watch Ted Lasso?”

This question pops up on Zoom calls. References often show up deep within the heart of important meetings as a form of verbal punctuation and most certainly are a mainstay of pre-meeting social banter.

The first season of Ted Lasso — the story of a small-time American football coach hired to turn around a professional soccer team in England, despite having no experience coaching soccer — first debuted on Apple TV+ in August of 2020.

Ted Lasso fans rejoiced this July when the second season dropped and then metaphorically rushed the field when the show won 7 Emmy Awards this past week.

So now, I think the question we’re all asking ourselves is, why?

Why does this show resonate with us the way that it does?

I spent some time with Thought Ensemble Managing Partner Dave Allston to kick around (pun intended) this topic.

In the process, we found some striking lessons we can all take back to our team environments — product teams, client teams, consulting teams, and all other teams.

Maybe it’s just me, but I certainly spent the first episode (or two if I’m being honest) waiting for Ted’s character to reveal his dark, shadowy side. Eventually, it occurred to me that this is just who Ted is — a kind, forgiving, empathetic, delightful person.

When you meet someone who refuses to dim their light and consistently brightens the day of those around them, you have no choice but to smile and then take a good hard look at yourself.

Being an authentic leader requires humility, curiosity, and consistency. Coach Lasso openly admits when he doesn’t know what he is talking about and asks the right people for help. He makes a point to get to know everyone without passing judgment and is nothing if not consistent with his character.

As Dave says, “You can’t be a good leader if there aren’t people who want to follow you!”

2. Kindness Is Something Everyone Needs

This was one of Dave’s first comments when this topic was raised, and I think it might just be the single most important reason fans have gravitated to the show.

Coach Lasso looks out for the ENTIRE team (not just the starting lineup) and he listens to EVERYONE (Nate is the equipment manager, but Ted listens to his suggestions and acts on them).

In the face of relentless — and often scathing ­­— criticism, Coach Lasso responds with compassion and optimism, which shows us that the right attitude is simply unstoppable.

Coach Lasso has the entire country breathing down his neck, but he remains focused on his team. One tactic Coach Lasso deploys very early in the season is putting out a suggestion box in the locker room. While 99% of the comments left are mere insults, one note catches Ted’s eye — “the shower water pressure is rubbish.” In this moment, Ted chooses to quietly make sure the showers were fixed. He doesn’t announce it, he just takes care of it. There’s a heartwarming scene near the end of the episode where a vociferous critic of Coach Lasso goes to take a post-game shower and is visibly moved by the fact that the water pressure has been improved.

The point is Ted immediately puts the wants and needs of the team first instead of viewing them as a distraction or annoyance. He builds trust in the process and incrementally improves morale.

“Doing the right thing for people is the only lasting element of good leadership,” is the point Dave ended our discussion with, and I think it’s the mic drop that we all need to bring back to our teams.

To close the loop on this structured stream of consciousness, Ted Lasso has resonated with us all because it is a brilliant display of messy, brave, honest leadership and just when it feels like you’re watching a character that might become a fast stereotype, you end up completely surprised.

And, of course, I can’t sign-off without sharing a few of my favorite Ted Lasso quotes, can I?

“There’s two buttons I never like to hit: that’s panic and snooze.”

“If God would have wanted games to end in a tie, she wouldn’t have invented numbers.”

“Taking on a challenge is a lot like riding a horse, isn’t it? If you’re comfortable while you’re doing it, you’re probably doing it wrong.”

“I think that you might be so sure that you’re one in a million, that sometimes you forget that out there you’re just one in 11.”

“I feel like we fell out of the lucky tree and hit every branch on the way down, ended up in a pool of cash and Sour Patch Kids.”