What Is Appendix X3 and Why Does It Matter to Your PMO? 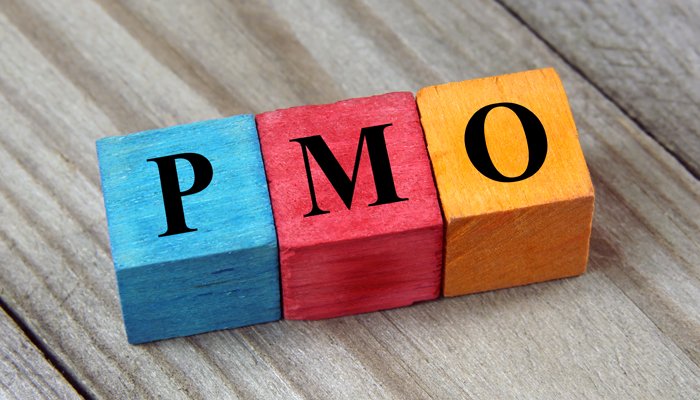 I’m sure your mechanic is fantastic. He has probably repaired dozens of cars, of all makes and models. He knows just how long and how much any given repair will be, and most important of all, he is CERTIFIED! He has gone to some well-respected third party and rigorously demonstrated his competency in his craft.

So, given all these outstanding qualities, you should have no problem giving him a few million dollars to stand up your company’s fleet maintenance center, right? I mean, he is certified after all!

Of course you wouldn’t, but people do this all the time in the world of project management. Far too often, the conversation goes something like this:

CEO – “Ya know, we really have no way to manage all these projects we have going on. We have little visibility in to all the resources being used, the types of projects that are going on, or whether they even tie in to our strategic objectives.”

Now I’m sure you’ve never seen anything like this at your organization, but maybe you know a friend, or a friend of a friend, who might be very familiar with the scenario above. And if we take the scenario above as a starting point and fast forward several months or a year down the road, inevitably what we’ll find is Bob exasperated at his utter failure to get any traction with the new PMO. From being unable to get buy-in for his project standards, to business line leaders bypassing the work intake process to begin projects on their own, or to pretty much everyone getting upset by the constant delays from all too frequent “stage gate approval meetings,” nobody will be happy. Plus, to make matters worse, the CEO and COO will have worse visibility into the project portfolio than before. It doesn’t really look good for anyone. So why would this happen?

Well, this is what happens when you picked a mechanic to stand up your fleet maintenance center. Just because a person has a certification, which is supposed to demonstrate some level of tactical proficiency within a domain, doesn’t mean they are qualified whatsoever to lead a strategic initiative on a much larger scale.

So, what are some of the skills you’d expect in a person leading an initiative like running a PMO? Leadership, of course. How about political and cultural awareness? Influencing? Communication? Motivation and decision making? These skills are all critical qualities you should be looking for in the person tasked with standing up and leading your PMO. They are skills you’d be inclined to imagine a project manager having, after all, they must coordinate a bunch of moving parts in a project, right? They are skills you’d think the Project Management Institute (PMP certifying body) would have devoted a lot of time to covering in their Bible: the Project Manager Body of Knowledge (PMBOK). I mean, there have been entire libraries written on leadership alone. However, the Project Management Institute has seen fit to grant a total of only 8 pages in the PMBOK to covering these 11 critical interpersonal skills:

Now you might be thinking, “Well, if they’re going to give less than a page to each one of these significant topics, then surely they are at least addressed right up front? Like the first thing you read before you read about things like creating Work Breakdown Structures and scheduling activities?” But no, the 8 pages on these topics are located in Appendix X3 (page 513 of 589), just behind the 30 pages of contribution acknowledgements.

What people often fail to understand or realize is that the PMP certifies a person’s ability to guide a project successfully through to completion using: “generally recognized good practices,” not whether they can transform an organization by building out a governance structure; that’s a whole separate skill set (one covered by 8 pages in Appendix X3).

So, it really shouldn’t be a surprise that a PM can lack these skills and still be successful since these 11 skills aren’t necessarily critical to successful project management, at least in the context of an existing governance structure. This is why they aren’t covered in depth in the certification. However, when you take a PM armed with only their PMP (and Appendix X3) and elevate them to the PMO leadership level, they are going to have a tremendously difficult time, especially when starting the organization from scratch. That’s why it is so important to look beyond the credential and ask yourself a few questions:

The better able you are to find someone who can answer those questions, the better off your PMO, as well as your ROI, will be.