What Happens When the Second Innovation Wave Hits You? 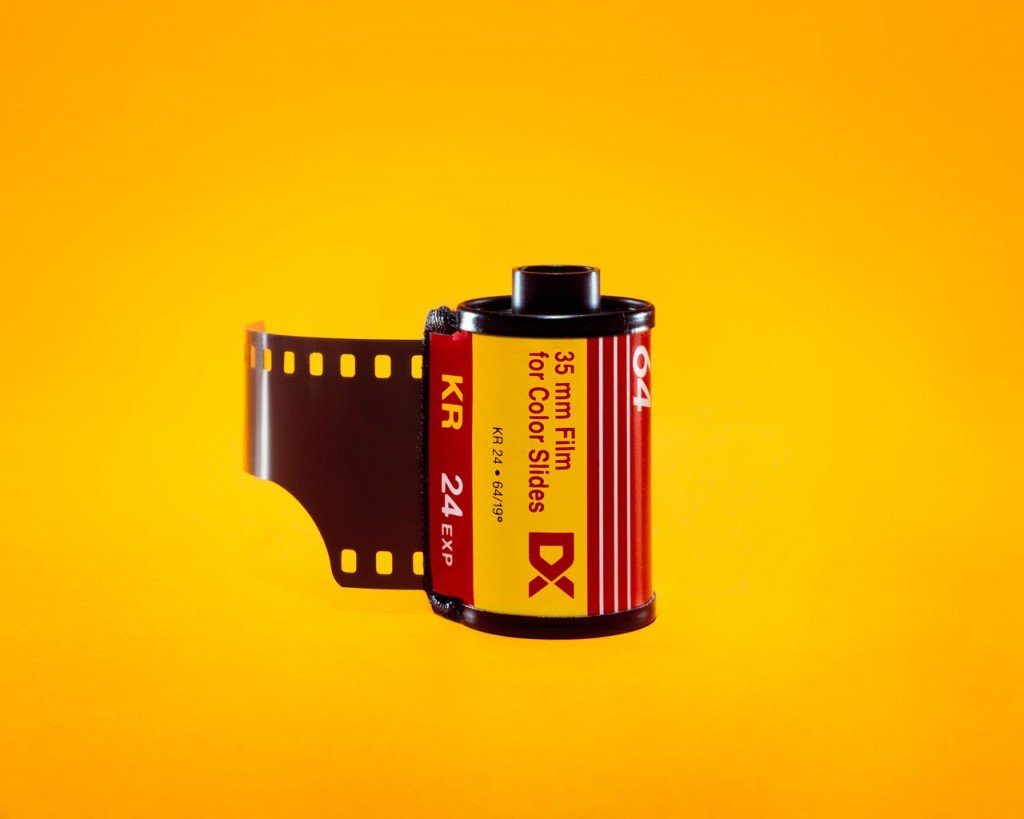 Among the classic business stories of failures to innovate is the story of Kodak.  This excellent video about the fall of Kodak is fascinating.  We all know the story of the end of the once-glorious film company: they were too late to the digital game and they lost out, badly.  Frankly, until I watched the video, I didn’t even know they still existed.  It’s a cautionary tale about the inability to do something new.  In the intro, a voice-over clip plays saying, “What if somebody else would have been a little bit more innovative, or what if the board would have thought, ‘Let’s think a little bit farther out.’?”  You can hear the longing in his voice for an alternate outcome for Kodak.

Today, Kodak manufactures a small amount of high end film, but that isn’t the bulk of its business.  Now, it is more landlord than it is film manufacturer.  Various companies use the old film production buildings in Eastman Park to house their machinery . . . particularly for food packaging.  Today, in a place that once made camera bodies, they now package pasta sauce.

The overall tone of the video is a bit nostalgic and more than a little sad, but the saddest part is at the end—and it’s unintentional.  One of the bedraggled executives explains why he’s glad he jumped ship and went to the food and beverage facility where they pack food.  In the final quote of the video he says, “People gotta eat. It won’t be replaced by digital technology and that I like.”  He seems to say, “Thank God, now we don’t have to worry about innovating because people will always eat.”  Its hard to argue with.

But, people don’t have to buy jarred pasta sauce packed in Eastman Park.

In fact, it isn’t that hard to imagine the end of this kind of food packaging . . . At least of the kind that is currently happening in Eastman.  They may be hit again by something like this:  http://www.naturalmachines.com or this one:  http://www.cnet.com/products/xyzprinting-food-printer/

This wounded company is like so many others . . . They barely survived a first wave of technology innovation and are trying to get their footing.  But, innovation is relentless.  The next wave is coming.  People have to eat, but they don’t have to do it your way.