There’s a New Sheriff in Town 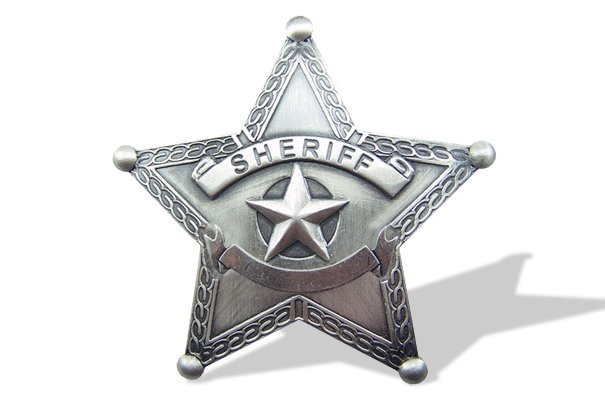 Most of us have been through it – the person we work for leaves the company or takes on a new role and we get a new boss. This isn’t the person who hired us, we aren’t their “star” player, and we have no idea what their agenda is. It’s tempting to gossip, worry, even try to derail them to maybe position yourself for their job, but none of these are the right thing to do. Instead, here are a few suggestions of things you can do:

Get on board with the new agenda. Like it or not, the new boss is in charge now and if you don’t get on board with whatever new plans or direction they have for your group, or the company, you will likely find yourself looking for a new job. Your boss was presumably hired to make things better, which involves change. Fighting that change can cost you dearly in the long run. If they want to pursue a new line of business, get behind it. If they wear suits to the office, consider upgrading your wardrobe.

Accept the fact that they might bring their team in. This is especially true of a new CEO who has held lower positions (say COO) and has their “guys” that move around with them. The best you can do is double down on working hard and do the right thing. If they ultimately make the call to bring someone else in, accept that it wasn’t necessarily a function of your work, but rather a pre-determined move that you probably couldn’t have altered.

Be an ally, not a rat. The new boss is going to want to learn about your department, the company, what’s working, and what’s not working to craft their initial plan of action. Take the high road and give them a fact based perspective on what is going on. Don’t gossip or use the opportunity to elevate yourself at the expense of others. The less political you look, the better. If they sense maneuvering your credibility will take a hit.

Keep the sidebar conversations to a minimum. “I heard she got fired from her last job.” “A friend of mine worked for him and said he’s a real jerk.” “Is that the new S-Class she’s driving?” “Did you see how much they are paying him?” These conversations, especially with those who work for you, serve no productive purpose. You identify yourself as a “gossiper” to whomever you are talking to, which could lead them to wonder, “what are they saying about me?” Also, while it is tempting to engage in these conversations, especially early on, you could be creating subconscious “excuses” to not be cooperative with the new boss. “They get paid a ton so why should I put the extra effort in when I only make half of what they do.” Finally, if any of these conversations, or even the attitude they may instill in you, make it back to your boss you will probably want to think about updating your resume. None of these conversations serve any productive purpose.

Getting a new boss can produce a lot of anxiety, but the steps you take in the first couple of weeks and months could make all the difference between not just surviving but thriving.