The Shift from 5 Year Roadmaps to “Iterative Roadmapping” 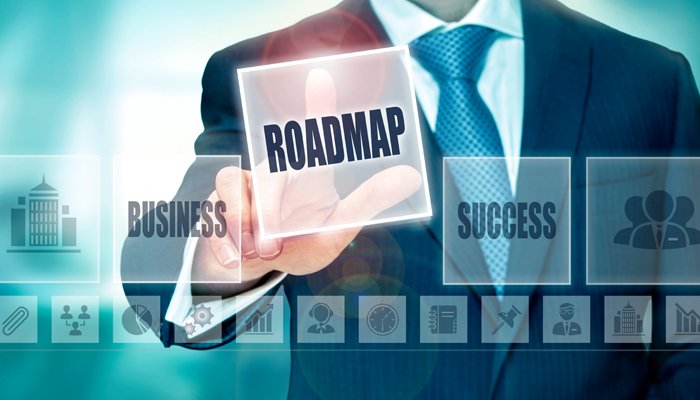 Recently, I was grabbing coffee with a close friend of mine, and we were discussing the future of his small business, as well as the next steps he should take to stay ahead of the competition. During our discussion, we touched on vertical integration opportunities, technological enhancements to scale efficiency, and a host of other variables that could impact his already successful business.

By the end of our two-hour coffee session, we had come up with 3-5 long-term technology ideas that he could start pursuing immediately. But, as we were leaving, he said something that was very interesting: “These ideas are great, but by the time I implement them, there will be newer technologies to replace them, and I’ll just have to pivot again in a year or two.”

He was right, in today’s technological landscape, technology is moving so fast that companies have to review their strategy far more often than they used to. After mulling on this for a bit, I realized what he had said was very powerful, so I began reading blogs and speaking to other entrepreneurs about their thoughts on 5-year IT road mapping.

Here are a couple of those blogs:

My initial thought was that 5-year roadmaps were only dead for small businesses, but after talking recently with the CIO of a very large eCommerce company, I’ve come to realize that it’s really no different for larger businesses; executives’ biggest problems shift as technology shifts. This makes 5-year planning much more difficult.

Twenty years ago, IT used to sit in the basement and had limited power to influence their company’s business decisions. But now, IT is in the forefront and companies need to understand and utilize their capabilities in order to survive.

When this shift first began to happen, I imagine that asking for a 5-year IT roadmap was an easier request because the pace at which technology was changing was a bit steadier than it is today. Companies were signing longer term deals for hardware and software which made it easier to plan for the next wave of technology changes. Today, technology is moving so fast that these roadmaps need to be updated every few months, which begs the question: are these 5-year roadmaps truly dead?

And the answer is yes. To be clear, strategic, high-level roadmapping is still needed to understand the fundamental principles and vision of a company; however, the way to reach those goals changes rapidly. Internally, many companies have already made the shift without even thinking about it. Business and IT teams are now meeting far more frequently than ever before in order to understand what’s coming over the horizon and what’s being done to prepare. They are constantly iterating their plans and reviewing their ideas to see if they still make sense.

So, maybe it’s time for us to kill the term “5-year roadmap” and rename it for what it actually is: “Iterative Roadmapping.”