“The honeymoon is over” 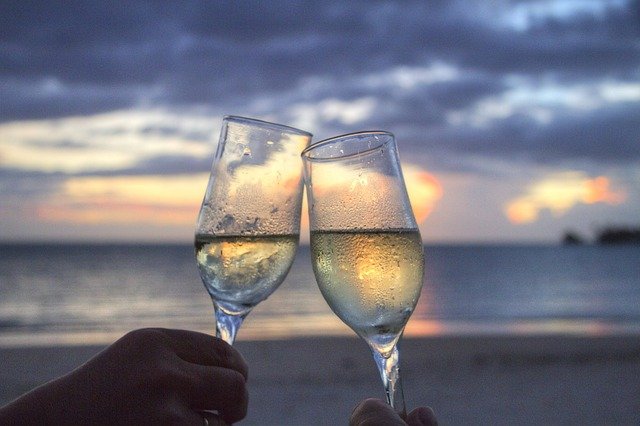 I’ve recently asked a few CIOs new to their current businesses how things are going and they’ve all said … “well, you know, the honeymoon is over now.” And it makes me wonder: Why is there a honeymoon? How long does the honeymoon last? Does it have to be over?

These CIOs had all been in their positions for six to twelve months. As with most CIOs, they joined on with a company whose previous CIO had, well, let’s say euphemistically, “left them wanting more”. When they joined the team, there were some very obvious things that needed fixing. Some of those things were prescribed to them as part of the interview process, others were CIO 101 kinds of things. And they bonded with their fellow business executives over these challenges and their plans to fix everything.

I think the honeymoon ends when the CIO moves from “us” to “them”. At some unknown point after their first day, system outages, failed projects and difficult employees become the CIOs responsibility, even if the problems were rooted well before they got there. During the honeymoon, the CIO points out or acknowledges problems and commits to getting them fixed. After the honeymoon is over, the CIO is expected to have them all fixed. With that perspective, I can see why CIOs start feeling that pressure at 6 months, if not sooner.

So now the magic question… how does a CIO continue the honeymoon indefinitely? I suggest the following: Before the honeymoon is over, definitely within that 6-12 month mark, that CIO better be coming to his or her business partners with real ideas on how they can use technology to change their business. That’s something they can bond over. If they aren’t in that position of helping their business stakeholders use technology strategically, they will at a minimum, be totally marginalized, and more likely, be perceived as a failure.