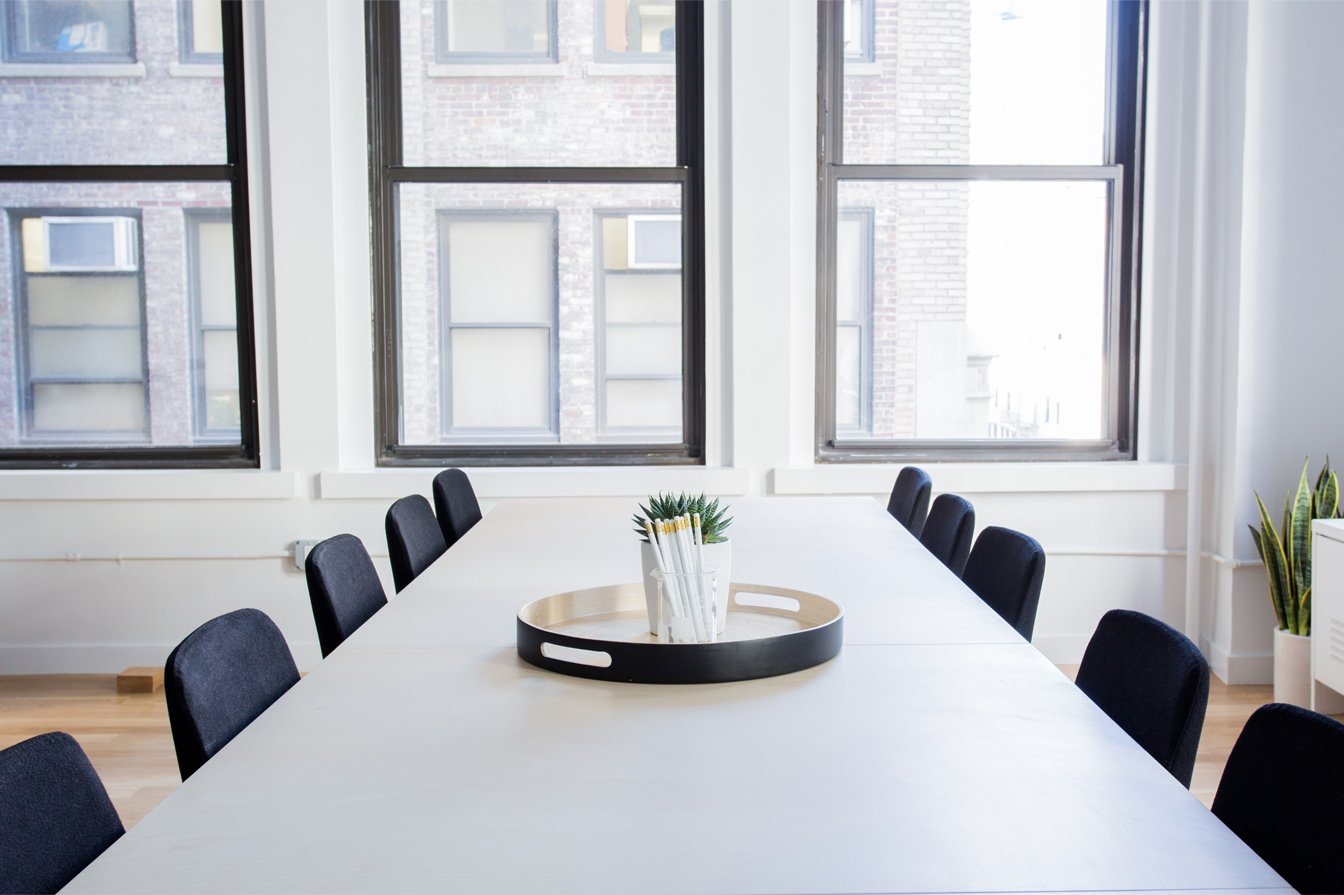 Is it surprising? Absolutely not.

People leaving for greener pastures is not a new concept. How many of you — given a choice between two situations — would choose the one that LEAST benefited you?

If a better option presented itself, would you stay at a company where you felt unappreciated? Where the pay didn’t match the workload? Where the commute became unsustainable? Where there were limited opportunities for growth?

You get the point. No one would fault you, and no organization would be surprised at your reasoning. I believe the reason the “Great Resignation” is generating so much buzz comes down to timing — as all great PR does.

When 2020 first shut down offices and gatherings, I think many people just clung to what they knew. If you were fortunate enough to have (and keep) a job, there was a tiny bit of stability hidden in the shifting sand. We (companies and people alike) were all in survival mode. Organizations were so busy trying to adapt and survive that there was likely little emotional energy left to think about the system and how to keep people happy once things started to suck less. It was a dark time.

Once points of light started emerging (Vaccines! Economic rebounds!) there was understandably self-reflection and resignation in mass quantities. A lot of people reached their breaking point at roughly the same time. Why be unhappy if you don’t have to be? Even though so many people are deciding to make career changes, or exit the workforce altogether right now, I’m willing to bet their reasons for leaving are as varied as the individuals.

We are tempted to go and seek out some new way of solving for “The Great Resignation.” After all, it is “great,” which implies something unprecedented (side note, I’d be thrilled not to hear the word “unprecedented” again for a very long time). But perhaps we should go back to what we know. We should remember that every organization (and the way it interacts with everything else) is a system, and respected organizational frameworks like McKinsey’s 7-S or the Galbraith Star help coordinate the complexities that drive the day-to-day experience of those systems.

Yes, people are important — the most important! But recruiting and keeping people requires the right balance and interplay between each individual and all of the other mechanisms of the company.

If your industry or company is currently seeing a mass exodus of employees, the good news (Yes! Good news!) is that you can still pinpoint the reason (or reasons) using a traditional framework. There’s no reason to reinvent the wheel. Before you panic and start slinging solutions, consider this:

The system has to be right to keep employees. And even when it’s right, your system still won’t keep all your employees, but it’ll keep the right ones.

So, you want to evaluate your system? How will you know where to focus first? Start with inviting your leadership team into vulnerable conversations:

Once you’re aware of the opportunities, you can prioritize the changes that will have the most impact on retaining your people and ensuring the system holds together.

There are some stunning recent examples of changes companies are making to support their employees:

If it all holds together and creates a compelling value proposition for the employees, retention is a logical byproduct.

I’ll leave you with this: employment can be a means-to-an-end or it can provide a sense of identity, purpose, and belonging. With table stakes of health, wellness, and safety, it’s the organizational systems that support deeper employee needs that will best weather “The Great Resignation.”