The future of PowerPoint (or not!) 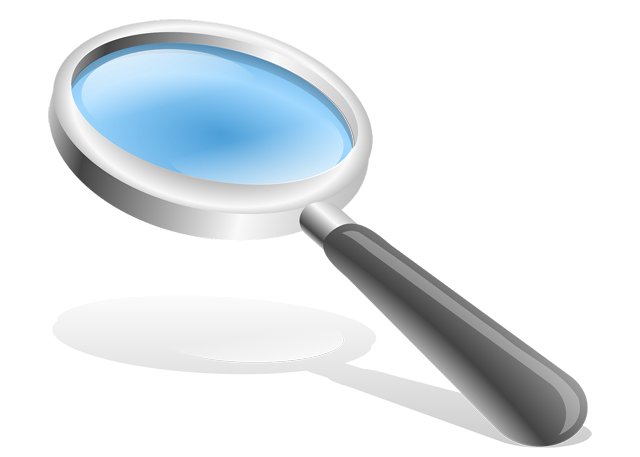 I ripped an article out of the Economist last month and have been meaning to write a blog since then because it got me a little worked up on one of my favorite topics.  The article, “Prophets of Zoom”, highlights PowerPoint’s limitations as a presentation tool and asserts that “zooming software”, which is more flexible in how it organizes and presents data, is a better answer.

My first issue with this article is that it starts by blaming PowerPoint for the space shuttle disaster.  Seriously?  Edward Tufte, widely regarded as a master of organizing, displaying and communicating data, is responsible for this accusation.  Admittedly, I have not read the details of his report or his book about it, and he’s a smart guy, so I’m sure he makes some good points.  But taken out of context, it sounds as if it is the tool’s fault, and that a better tool would have prevented the disaster.

Then the article talks about zooming software, like Prezi, that allows for more flexibility in the analysis and structure of information.  Here’s a clip:

With ZUIs (pronounced zoo-ees), information need not be chopped up to fit on uniformly sized slides. Instead, text, images and even video sit on a single, limitless surface and can be viewed at whatever size makes most sense—up close for details, or zoomed out for the big picture.

I’ve seen a couple people use these applications and we’ve even tried them out at Thought Ensemble.  They are novel and amusing, but they don’t solve the problem.

The problem is that fundamentally, people need to analyze and write with improved structure.  They also need to keep clear about what their point is and how they communicate it in a way that people can actually digest.  Maybe a tool like Prezi would help some people do that, but maybe not.  Initially, complaints about PowerPoint were that people spent more time finding silly clip art and animating pop ups that it distracted from the real message.  So far I’ve seen the same thing with Prezi.

If this helps people figure out what the point of their presentation is… and then how to drill into all the details to back up the main points and the sub points, then GREAT!  I fear this kind of tool may just be more distracting than PowerPoint was.

Looks are important, yes, but having well thought out content can never be underemphasized.