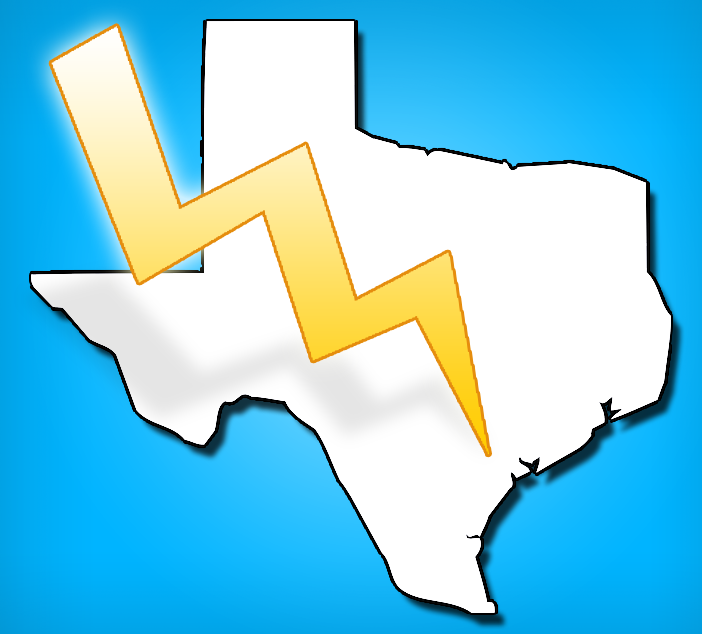 I like, no love, cars.  Beyond reading about the latest models and thinking about why I gave up the Toyota Supra I once owned, I also enjoy keeping up with the ups and downs of the automotive industry from a business perspective. If you’re like me, you may be aware of the recent news on Tesla Motors, Inc.  With some of the greatest automotive innovations to-date, Tesla is looking at potential locations outside of California for it’s future site.  Why is that of interest to me? Well one of the site locations could be the state I live in, Texas.

There are rumblings that the Texas location has the highest potential for being approved, but what I find even more interesting is previously Texas’ auto dealers backed a law that set forth restrictions on Tesla’s ability to directly sell to consumers from its factory in the state.  In my mind, in order to be selected, Texas does need to beat out some other competition, but it does appear that the challenge at h and might be in trying to convince Texas’ auto dealers to back off from their opposing viewpoint.  Although that is not a requirement, it looks like a bit of leverage that Tesla can use to get something more out of the deal besides the location to build the facility.  I do not think anyone would contest that Texas is the most powerful manufacturing U.S. state among the four that are competing for the plant (Texas, New Mexico, Arizona and Nevada).  This coupled with oil, natural gas, and a variety of other businesses, manufacturing makes up ~15% of Texas’ GDP.

Now, here’s where’s things become even more of a predicament…  State legislators were able to gain support of Texas auto dealers by not allowing Tesla to sell cars in the state, thus not bypassing their auto dealerships.  Now that Tesla says that they are building a $4-5B facility (of which, Tesla will inject ~$2B of capital), bringing ~6,500 jobs to the table.  Will Tesla try again to have the legislation changed (Elon Musk tried in 2013)? What will Texas do, and more importantly, what will Tesla ask for?”

These types of decisions and situations come up quite often in business and leaders are faced with decisions that will impact their future in some way, shape or form.  The key is to make informed, forward-looking decisions and to not make a decision for short-term gain or through a myopic lens.  It’s difficult to convince someone to make a decision when the benefits are further in the future and, to be quite frank, they are also looking out for themselves.  They may say, “If I don’t do this, then I won’t hit an efficiency target (or similar) and that may question if I have this job much longer.”  Agree, to a degree…  There are many pressures creating these scenarios, BUT one thing that won’t change is that leaders have an obligation to do what is right for the company and it’s people.  With that, similarly, I look forward to seeing how Texas, and Tesla, will approach this situation… After all, creating ~6,500 jobs in the state would definitely be a positive impact to the local area and state economy.

I’m certain there will be some future posts on this topic.  By the way, when we talk visionary, I  am not certain that anyone today is quite at the caliber of Elon Musk…

Also, a colleague of mine has blogged about some details regarding the facility and Tesla’s growth plans that you might find interesting… (http://www.deptofstrategery.com/2014/03/doubling-down-on-differentiation.html)