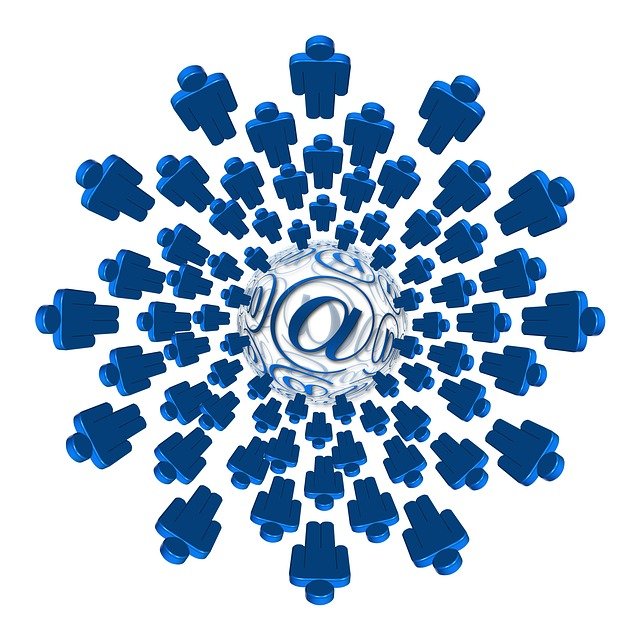 The Economist recently did a special report on social networking. It is thoughtful and comprehensive, but it could have been written a couple of years ago. I love the Economist, but their reports on IT tend to lag the times. As usual, I was a little disappointed. Anyway, not my point…

Historically, when doing organizational design, the dominant thinking is around the “HR reporting”, in which every employee reports to one manager who is ultimately responsible for that employee’s performance. With increasing complexity of organizations, we’ve added dotted line reporting, which basically means an employee has a second or third manager who is also responsible for some aspect of the employee’s performance, but the primary manager still retains primary control of that employee’s world. We now have matrix organizational designs, project based designs, and functional designs, all that may coexist with traditional HR reporting structure.

Over time, the HR reporting lines have lost power. Superstars can more easily circumvent the bureaucracy and poor performers are outed easier. Managers can more easily snag people for their special projects. In some companies, HR lines are only retained because HR systems require it, or to facilitate annual performance and compensation review processes. Yes, there are functions in an organization that require tight “HR management”, especially those that are more operational in nature. But over time, much of the operational work is being automated or outsourced, so more and more is project based. And project based work does not lend itself to traditional HR reporting lines. People are often working on a couple of projects at once (ideally not more than a couple though). Projects rarely last the entire year, so people need to be moved around often. And the people involved in each project are ideally picked each time, so teams are constantly forming with new people. And it goes even further. Knowledge is no longer segmented to specific functions in an organization. Whether it is a project or just a minor task, the best person or idea to move it forward is often in another area of the organization than HR reporting lines would lead us to believe.

So how is technology changing these reporting lines? The article says that “existing IT systems are geared towards reinforcing separate silos rather than building bridges between them”. I assume they are talking about all the standard systems we know across the organization that are set up to support specific functions with interfaces between them only where necessary. Many of these systems have tried to incorporate more collaboration but have had limited success.

True social networking technologies are driving or supporting (up for debate, probably both) the move towards more project based work and knowledge sharing across the organization. Microsoft’s SharePoint has been around a while and is so pervasive that most organizations immediately pop up a new site as a resolution to any problem or project. That has moved things forward a bit, but it is still mostly just to share documents despite the advanced features. It is taking social networking technologies, both external (LinkedIn, Facebook, Twitter) and internal (Yammer, Newsgator’s Social Sites Enterprise) to really collaborate across reporting lines and geographies. As people are getting more comfortable with this type of communication in their external world, it is picking up steam in within the walls of the corporation. As the article points out, there are still objections to these technologies as productivity enhancers, but those objections are getting shot down quickly.

So now that technology can really support knowledge sharing and project collaboration, people are getting more comfortable with different ways of operating, and managers are accepting the value, how will reporting structures change? It is pretty clear that HR reporting lines will continue to lose power in most parts of the organization, but will we get to a point that they disappear entirely? I suspect that day is closer than we think. Organizations will flatten and spans of control will widen, with tens if not hundreds of people “reporting” into a general manager and working with a resource manager to prioritize their projects. People will work on a variety of projects and tasks for various managers, with a variety of project teams, pulling in knowledge experts from all around and outside the organization. And these technologies will help enable it all.