Scam for a Scam 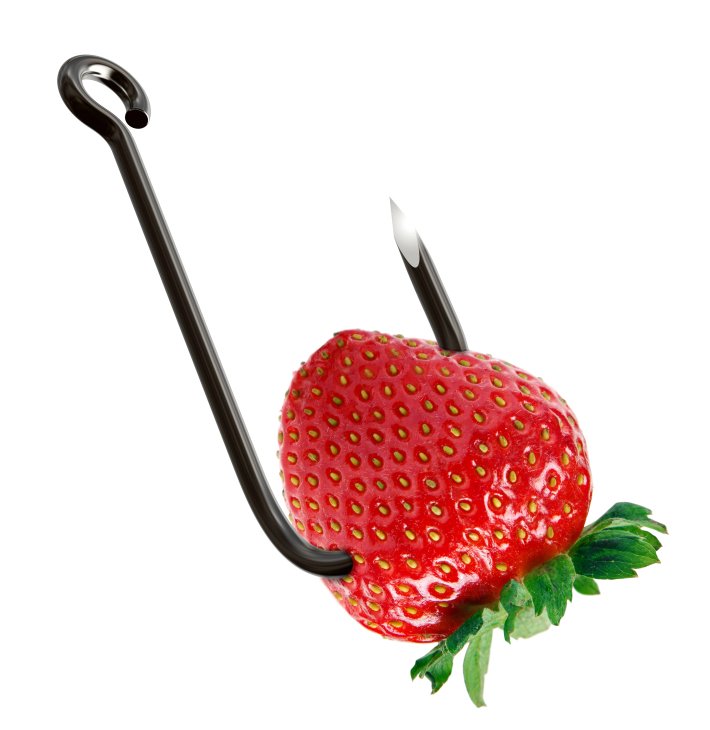 We’ve all received emails claiming that we are in line for a large sum of money from some person who we’ve never before met or heard of.  A prince or noble or some other dignitary with a lot of money and no one else in the world who can help them; except for you.   Armed with only your kind heart, helping spirit and a bank account you alone have what it takes to help this poor, disadvantaged multi-millionaire recover his or her endangered funds.  And, though you would gladly come to the rescue of your fellow human being without hesitation and without a thought of compensation, this serendipitous email exchange will nevertheless result in a nice chunk of change materializing in your pocket.  But, who are you to argue a nice reward for doing the right thing.  After all, you deserve it.  Of course, eventually you will discover that your lucky encounter is about as serendipitous as getting a free sample at Costco, as everyone else with an email address and a bank account has also received the same offer, because this prince of princes, this noblest of nobles, and most dignified of dignitaries is nothing more than a scammer with a well crafted email and a list of potentially profitable email addresses.

This has been going on for years and it was my assumption that it was pretty much dying out.  I mean, who hasn’t heard of these scams?  Who is still falling for them?  On top of that I can’t even remember the last time I got one of these emails.  However, according to an article I read in the Wall Street Journal online $9.3 billion was lost to these advance fee scams in 2009 alone.  I could not find a more recent figure, but the fact that just a few years ago such a huge amount of money was still being lost is alarming.

A solid solution to fixing this issue is education.  Give people the knowledge to recognize and then ignore these scams and then the scams will go away.  The only problem with this method is that it doesn’t necessarily solve the problem.  One, it is incredibly difficult to educate everyone, especially if the scams keep changing, there will always be people that fall through the cracks.  Two, with advances in technology and services it costs scammers almost nothing to send out their emails and therefore you ignoring it costs them nothing and they will continue to do it as long as they get a few people to respond.  As mentioned in the article linked above, Cormac Herley, a computer scientist at Microsoft research who specializes in security issues, has another recommendation: scam the scammers back.

Now, this is not a revolutionary new idea.  In fact, if you just poke around for a minute online you can find dozens of sites dedicated to telling stories of people stringing scammers along.  Even in the comments section of the article I read there were people sharing their personal stories of the joy they got from scamming a scammer (some of these reverse scam stories get pretty creative).  What I like most about this solution is not only does it involve some retribution and justice in a situation where it cannot be provided by the law, it also involves changing your perspective to solve problems (which I wrote about in a recent blog).  Mr. Herley suggests looking at the situation through the eyes of the scammer.  They can send out thousands of emails with little effort on their part, but the real time suck comes from them filtering through the responses and in sense trying to weed out potential spam.  It’s funny to think about, but they are just as annoyed by emails that won’t lead to a profit as we are annoyed by their scam email.  The ones that really annoy them are the email exchanges they have to spend a lot of time on that end in them not receiving any money.  There are even groups of people dedicated to baiting along scammers and attempting to waste as much of the scammer’s time as possible.  Unfortunately, this takes up the time of the scam baiter as well.  Maybe eventually a sophisticated bot could be designed to automatically respond to and bait the scammers (as the author of the article suggested), but until then if you get a suspicious email, take extra precaution before you give out any of your info.