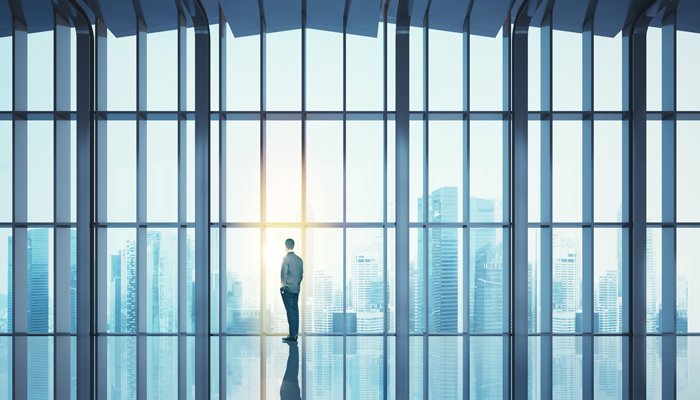 In 1996, I worked for a prestigious consulting company, but my first major project was in a double wide trailer in a swamp in South Carolina. This is not a joke. A trailer. In a swamp. We walked/hopped to the main office on a few hundred feet of concrete pavers. Those small pavers were the only way to get to critical things like meetings, coffee, and bathrooms.

When the weather was dry, we could easily walk around the grounds and the trailer, but when it rained (which was frequently) the fact that we were technically in a swamp became much more clear and those concrete pavers suddenly seemed a lot smaller. And slipperier. I ruined a good pair of shoes in that swamp.

My high-end accommodations continued. I worked in the claustrophobic basement of a skyscraper. Then in the “asbestos” building where brown and black bits fell from the ceiling vents. Then the “meat locker” (so named because it was so cold we had to wear coats . . . In Texas . . . In July). Then in another double wide . . . this time on an oil field. Then the “Clown Car” (so named because we fit 14 people in a room scaled for about 4).

I guess the point I’m making is that IT work used to be not so glamorous. They used to put the nerds into basements, corners, trailers, and abandoned buildings.

Things have changed. Just in this year, I’ve seen some amazing offices specifically designed for technology people. To make them productive of course. But perhaps more importantly, to make a great recruiting tool. Today, office space is a competitive differentiator for many technology organizations.

I recently saw a tech office looking out over the New York skyline. The few closed offices sat in the center of the floor by the elevators. The best views were claimed by two big conference rooms, a break area, and the ping pong table. Every desk could be raised or lowered to stand or sit. And every desk had its own desk chair, as well as a stylish recliner. Couches, snack areas, tiny pods, and random whiteboards dotted the floor.

I recently saw another tech office built in a stylish downtown . . . designed to attract younger technology people who weren’t interested in driving out to the main location in suburbia. They converted a warehouse in a beautiful part of town into working space. The ground floor had bike racks for about 30 bikes. The racks were full. Next to the bike racks were three Viking refrigerators and freezers to put your lunch in. Viking. And there was a ping pong table. Upstairs was a highly-designed arrangement of open offices, couches, and standing and sitting desks.

I visited another tech group that got rid of their offices altogether. They lived in a highly-congested area and many of their people were spending five to six hours commuting every day . . . into expensive real estate. Instead, they invested in the home offices of their technology people and in online collaboration tools. They now use Slack, Webex, and some homegrown tools to maintain an online culture and frequent meetings to ensure that people get to know each other. Their people love working from home.

We live in a new world where the IT guys aren’t only cool . . . now we get the nice space!