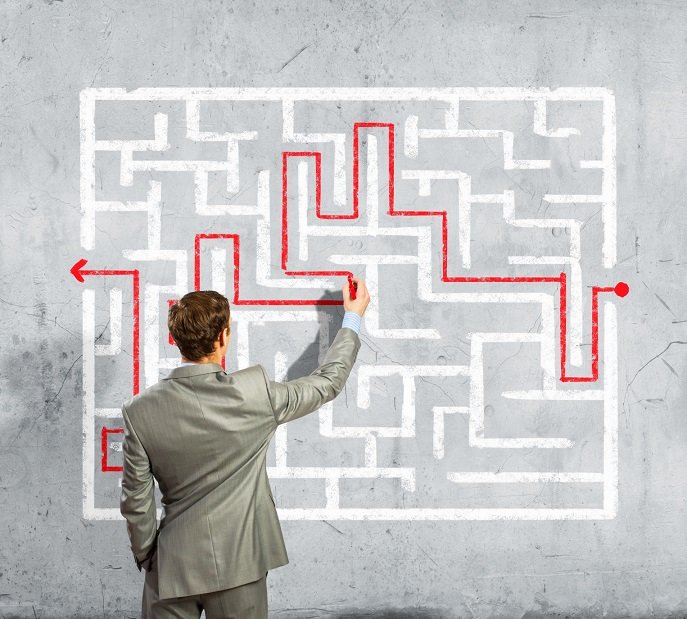 Recently, I interviewed an international CFO and one thing he mentioned really caught me off guard. I was so dumb founded that I drifted off into “what if” land for a few seconds wondering what it would be like.

We were talking about who had decision-making authority within adjacent organizations and how it was drastically different based on region. He said in some countries one man makes the decision and it is final whereas in others decisions are made by committee. This is, of course, analogous to the extremes of a pendulum, which naturally makes us think there is a good middle ground that we should seek for better decision-making.

So, follow me into what if land. What if we threw out the middle ground. Let’s say the middle ground is like the middle of the screen in Frogger where you either get run over by a car, knocked out by a log or eaten by a gator. It’s one side or the other to survive this little trek.

Everyone knows two heads are better than one and when people come together to make a decision they often consider more of the angles and implications of a decision simply because there is more brainpower in the room to pursue more trains of thought. Often great ideas come from groups of people brainstorming in think tanks.

The inverse is potentially just as effective, if poised appropriately. A single mind has the potential to make the decision exponentially faster than a committee since they need not deal with forms of communication that are reciprocally slower. When time is of the essence and the level of risk is acceptable a single person may be the best solution for delegation of authority.

I encourage you to consider delegating the power and authority you’ve acquired to those most suitable to make the decisions at the right time to expedite your organization and ultimately to leap-frog your competitors. If you don’t, they may.