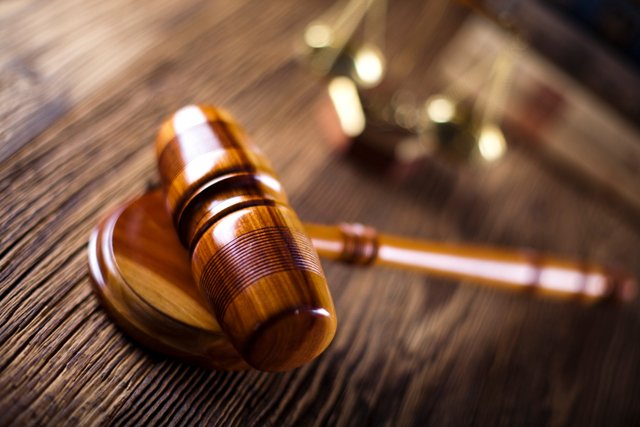 I’m sure most anyone who is a regular reader of this blog hasn’t kept close tabs on the Oracle v. Google lawsuit, but you are likely aware of a number of rulings regarding copyright and patents between the various large technology companies including Apple v. Samsung, Apple v. Microsoft, Sun v. Microsoft and the many more that frequently hit the news.

In most of those cases, there are a number of “water cooler” interesting tid-bits to consider. Is One-Click purchase really patentable? Should Samsung really have to pay Apple for the “swipe to on” feature? Generally, these decisions impact large companies that can afford to fight in court, pay each other millions of dollars and figure out a way around the ruling. But, the most recent decision by the Circuit Court on May 9, 2014 in Oracle v. Google is a much more sweeping decision: the court found that API’s can be copyrighted.

An Application Programming Interface (API) allows software packaged to directly connect with each other. This is useful for many purposes such as keeping business rules in a single software module or most often for keeping commonly used functions into a single area without having to be re-written. For example, if a program wants to write out to a log file, it may call an API function such as “logWarning(string warningToWrite)” that would handle the details of actually writing out the contents of the log file without much hassle for the calling program.

In this particular suit, Oracle (who had acquired Sun Microsystems and their Java language technology) sued Google for recreating a set of APIs in their Android operating system that looked just like the APIs contained in Oracle’s Java API. The lower court found that an API could not be copyrighted and ruled in favor of Google. The Circuit Court, however, found that the sequence, structure and organization of an API can be copyrighted.

Many observers seemed to be stunned about this ruling – as the API itself doesn’t actually do anything other than serve as the template for how the various programs talk to each other. The code inside the API itself, certainly copyrightable, is where the real invention is. If APIs can be copyrighted, many systems will be running afoul of each other as they implement similar functionality.

But, I disagree that the API doesn’t serve an intellectual purpose.

There is a lot of thought and innovation that is put into how an API can work. If you get it wrong, it can be cumbersome and difficult to use. Make it too granular and performance can suffer. Make it not granular enough and it isn’t flexible to meet the needs of the developers. Naming can make the API intuitive. Setting the right type of parameters can avoid confusion. Developing an enumerated list that is sent to the API is also quite innovative (like for a dialog box having a list of options such as “OK_Cancel”, “OK_Yes_No”, “Yes_No_Cancel”, etc.).

This area of the law continues to be driven by many new precedents, and this one is going to be used both rightly and wrongly by companies for many years to come. But, the bottom line is that inventions should be adequately protected to make sure that organizations are justly compensated for their breakthroughs so that we can continue to push through the amazing innovations we have seen over the past half century.