On merging with tech 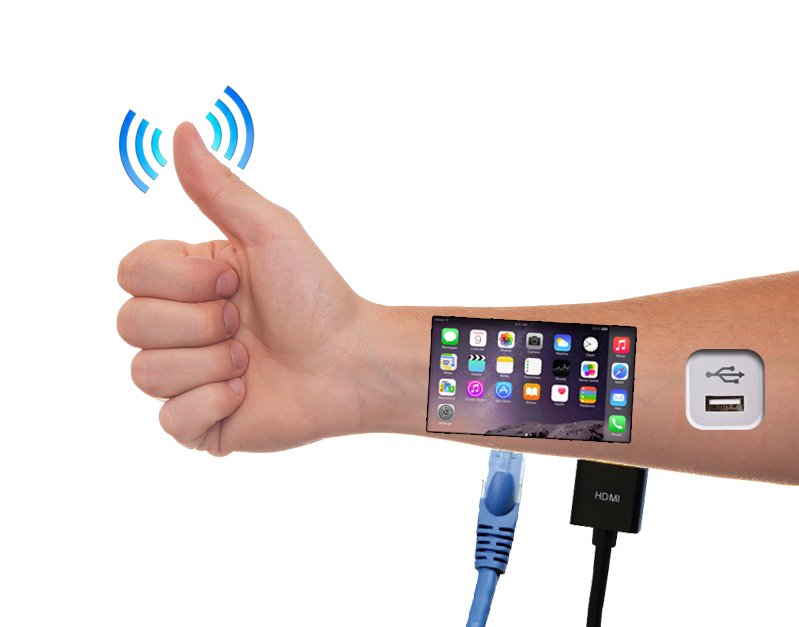 Russ Pearlman, our newest partner at Thought Ensemble, begged to differ with part of a blog I wrote last week about Ray Kurzweil’s new book.  In part, this is what Russ said:

“I think you are right about the “download” part, but I’m not entirely sure about the “merging” part.

For example, I’ve become dependent on my iPhone to take care of my schedule – so I just “forget” anything that is on my calendar. I just let my brain not have to worry about it. Yes, you can call that dependence, but even more so, I’m actively choosing not to remember things because I know my iPhone does it for me.

But, I think this is just a very small example of what can happen in the future, potentially – especially because I think technology may be able to interact with my thoughts – so I don’t have to push a button and tell Siri to remember something for me, I can just think about a reminder, and the future Siri will just know what to do. Farfetched? Maybe – but 20 years of technology advancement may lead to some incredible things.”

I think Russ makes a good point about how tech is changing our minds–and what they can be freed up to do now that our computers are taking over more of the mundane tasks that used to occupy our brains. And, I wouldn’t challenge the idea that we’ll be able to “think” to our computers in the future . . . in fact, that already exists in some limited fashion. My real objection to Kurzweil’s theory is that he uses aggressive language like “merge” to give the reader a certain feeling, a certain vision: that we’ll combine with our technology into some kind of single entity. Half human half tech. That is, of course, a potential future. There have been tons of science fiction novels with a similar premise (including my own half baked novel), but it isn’t the only potential future. Probably not even the most likely.

I think Kurzweil would do well to take a bit more care with his language. It might help him with his predictions too.