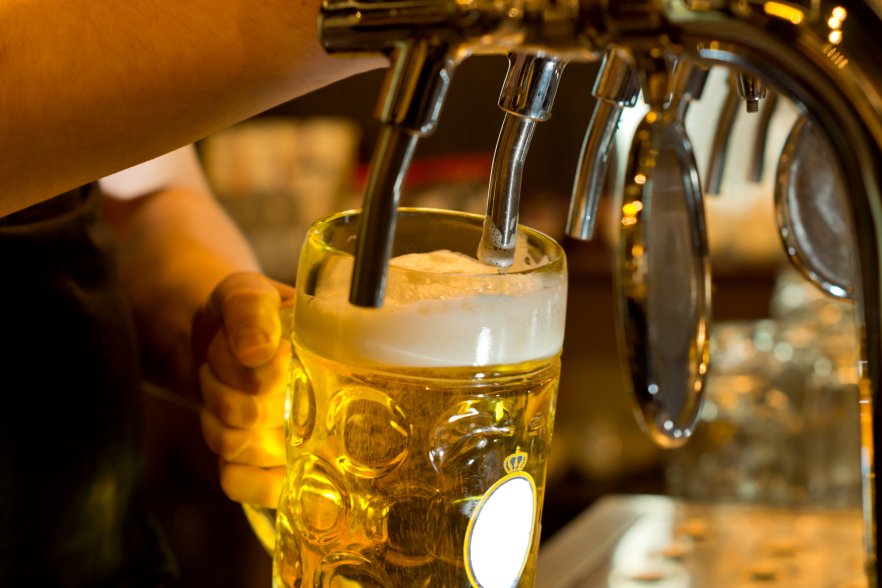 No, this blog isn’t about opening up the blinds so you can let some natural light in.  Rather it’s about that much beloved beer chugged by college guys everywhere (or anyone a little low on funding) among whom it is affectionately known as “Natty Light.”  A good friend of mine pointed out from an ad he received that an event was actually sponsored by “Natty Light.”  The event included Jeff Foxworthy, Larry the Cable Guy and the guys from Duck Dynasty, so you can see how the target demographic fits, but that’s a different topic.
What’s next?  Kurs?  Bud Heavy?  I love it when companies really listen to what is going on with their brand and re-brand as necessary.  Kentucky Fried Chicken has always been known as “KFC” and in 1991 officially became “KFC.”  I thought briefly Taco Bell would become “the Border” with their campaign “make a run for the border”, but alas, it was not meant to be.  So much for my career in marketing!
Making your brand “officially” what your customers are calling you can be a good thing, but I think the fundamental reason behind the name change in the first place is our laziness.  “Natty” has fewer syllables than “Natural.”  “Kentucky Fried Chicken” is a mouthful vs. “KFC.”  “BK” is easier than “Burger King.”  We want to simplify our lives and make things easy.
I’ll address this more in future blogs but simplifying (or put another way, managing complexity) is one of the biggest challenges facing companies today.  Operations and IT organizations regularly bend over backwards to accommodate every possible permutation of something.  “Natural” does not become “Natty”, it becomes  “Normal Ordinary Expected.”  What they need to do is make it “Nat” Light.  That’s what I would do.
All this talk of food has made me hungry!