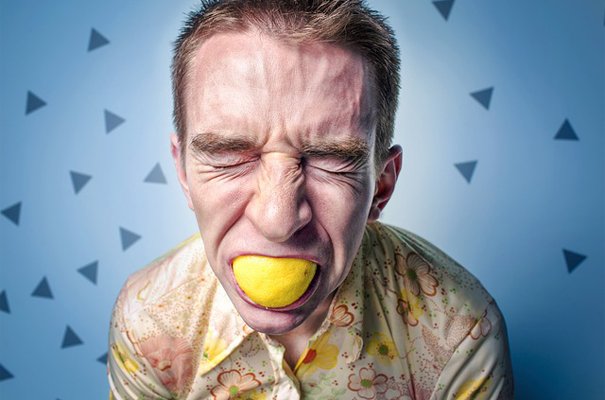 Recently though, I’ve had some conversations that made me realize just how far I’ve come since those days. One of those conversations was with an IT executive buddy of mine, who shared with me that even though his recent review at his new company was positive, it still felt more like he was “getting called into the principal’s office”. It seems crazy to me that with his level of responsibility he is still being rated based on a standard, almost generic, framework. Another one of my executive buddies recently found out during his annual review that he was on thin ice, but hadn’t been given any indication of this before his review. Whatever he had done to get on thin ice had been going on unaddressed for some time. Since he had no way of knowing he needed to change a behavior, he had no opportunity to correct it before his review. During another conversation, one of my colleagues told me that he actually loved performance reviews, that is until he started writing them himself and realized that they were entirely a CYA (Cover Your &ss) activity carried out simply to document low performance or justify raises. Personally, I’m starting to wonder if anything worthwhile comes out of the insane investment most companies make in this whole process.

While I liked getting performance reviews earlier in my career (probably because they mostly repeated all the great things I had already acknowledged about myself in my self-assessment), the best feedback I ever received wasn’t during my performance reviews or written down anywhere. The best feedback has been given to me when I asked for it from my colleagues after a project or a meeting or when a more senior person noticed me doing something and gave me a thought on how to improve. The best advice I’ve received has been the authentic feedback people have had the courage to tell me directly and openly. It carried more weight because it wasn’t written down anywhere or put into my file simply for procedures’ sake. I know how hard that feedback is to deliver and because of that I’m even more grateful for the few people who have had the courage and good sense to provide me with those gems.

I’m happy to see that recently companies like Accenture, Deloitte, Microsoft, and Gap have changed their policies related to performance reviews. Hopefully with these big companies making these big moves, other companies will follow and this process will evolve. I just hope companies don’t lose the focus on developing people if they decide to stop doing performance reviews. It makes me think of the move from Waterfall to Agile software development, which is a game changer when done right. Unfortunately, many development teams use Agile as an excuse to avoid discipline. But, well done Agile is actually more disciplined than traditional Waterfall methods just as well done feedback is more disciplined than traditional performance reviews. It feels harder and more uncomfortable at first, for both the giver and receiver. It requires sitting down after meetings to talk about what could be done better and then honestly sharing your thoughts. It requires having the energy and courage to address something immediately with someone versus “saving it” for a performance review that may not happen for months. It requires senior leadership spending valuable time together talking about how to grow individuals.

If you didn’t know this already, you have probably figured out that we don’t do performance reviews at Thought Ensemble. But, we give A LOT of feedback. We do it on project teams, through mentor meetings, during internal meetings, and on sales pursuits. We talk as a senior leadership team about how to grow people. We train at our annual meetings on how to effectively give and receive feedback. It takes work, individually and as an organization, to do this well and we continue to work on it. My hope is that I never give or receive another performance review again, but instead work in an organization that is known for being the best at growing thought leaders.