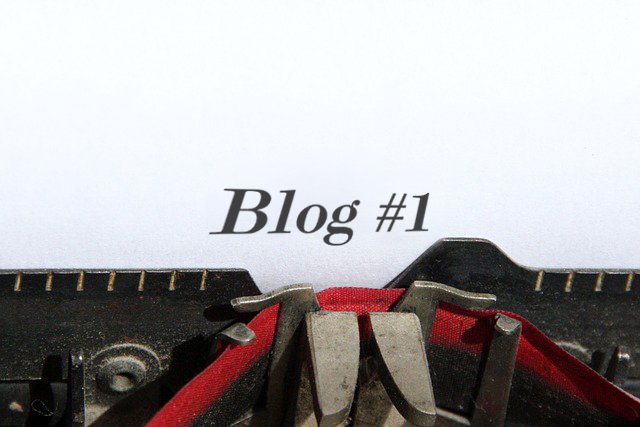 I recently joined Thought Ensemble so this is my first official blog as a member of the TE team.  Since I’m getting back into consulting I thought I’d start off by offering some perspective that I‘ve gained over the years, both as a consultant and in industry.  A couple years ago, following a dozen years at a large consulting firm, I went to the “dark side” and ventured into what many consultants view as a slow, stogy, no-growth, dead-end role – a job in “industry.”  Having just transitioned back into
consulting I’ve gained some perspective about our clients:
First, “industry” roles and the people in those roles are not as inferior as many consultants would like to believe.  There used to be a saying around how a year in consulting was analogous to a dog-year where each year of consulting was like 7 years in industry.  Unless your role is purely transactional this is absolutely not true.  Just like in consulting firms, in a large corporation you have targets, metrics, responsibilities and the need to rally a team around a common goal.  The pressures of next quarter’s results, a yearly cost takeout goal or operational improvement targets are all very real.
Second, consultants don’t always appreciate the “burn” of REALLY owning the results of a given initiative.  I remember my first project when I was fresh out of college.  It was a large, messy systems development project and my final deliverable was a large binder of specifications, test results, process maps and other documentation.  At the end of the project I jubilantly rolled a cart around the office and handed out 3 inch binders (that I had just spent $1,000 at Kinko’s to get produced) full of deliverables.  My work was done!  I was literally on a plane later that day never to return.  What I didn’t appreciate until I had an industry job was that the “industry” people that have to live with the new way of doing things and measure up to the expectations and projected benefits.  You will be around when the jury is in and the actual benefits are known.  If something didn’t meet expectations you will still be there and have to explain why, probably by yourself, because the consultant in many cases will be long gone.
Third, when you choose to engage a consultant you have to make tradeoffs.  A good friend and former boss had a great pithy way to describe the three attributes of any consultant:
1.  Accurate:  Do they know what they are doing?  Are they going to give you the right answer?  Is the advice sound?  Are the benefit projections correct?

2.  Fast:  Can they turn things around in the desired timeframe?  Will they iterate forever to get to an answer?  Can they operate under significant time pressure?  Can they adapt as timelines change?

3.  Cheap:  How much do they cost?  How many of your resources will they require?  How big is the team?  What skill/experience level do they bring?
You get to pick two.  You can have accurate and fast, but it will cost you.  You can have fast and cheap, but the answer will likely be wrong.  You can have cheap and accurate, but it will take a lot of time.  So, choose wisely and with eyes wide open.
However…while I am not going to claim that Thought Ensemble can do all three from above, from my short time here I think we come closer than most other consulting firms.  Our team has significant experience at other “big” consulting firms and in industry so we will get the right answer.  We are nimble and flexible so we can move fast as we bring our “ensemble” to our client’s needs.  And while I wouldn’t call us “cheap” we are not working with you just to land a big SAP gig and embed an army of fresh-faced kids who will learn how to be consultants on your dime.
I’m excited to be part of the Thought Ensemble team.  Thanks for reading.