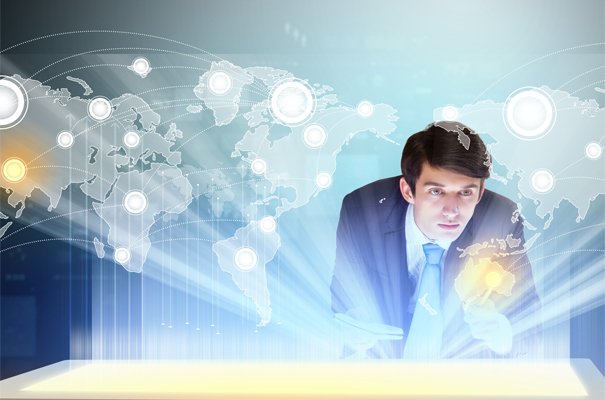 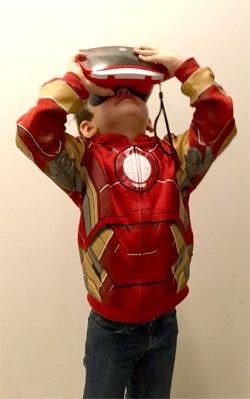 Over the holidays I picked up a Mattel View-Master VR viewer to try out with my kids. This View-Master, however, is a bit more advanced than those you may have used before. Instead of relying on cardboard disks with static, stereoscopic 3D images, the View-Master VR creates virtual spaces with the help of your smartphone. With the proper app installed, your smartphone’s screen doubles the video across its display, which, when viewed through the binocular lenses of the View-Master, create a 3D video effect. And thanks to the phone’s accelerometer, it responds to your movement like more expensive VR headsets. So far, we’ve looked at museum exhibits, watched 3D YouTube videos, and virtually visited sites all around the world. Our favorite thing to do is find houses of friends and family on Google Street View’s VR mode. The results are impressive, particularly for a $25 toy (albeit with a $750 phone inside).

When I described what an “old school” View-Master did, my younger son seemed confused.

“The pictures didn’t move?”
“Nope.”
“Could you download new pictures?”
“Downloading wasn’t invented yet.”
“What if you wanted to look at someone’s house?”
“You’d have to drive there.”

His pity for previous generations of children was unmistakable.

Toys continue to improve and what was cutting edge five years ago is now widely accessible…and expected. This early VR experience is setting the bar for what my son will expect from technology as he grows into an adult. He will not accept the clunky CRM user interface that you tolerate today, or slow-as-molasses response times from online stores. Tomorrow’s product managers better arrive with their “A” game or risk losing customers.

Even now, it blows my mind when I’m forced to use a webpage or app that is poorly designed or excruciatingly slow. There seems to be a belief in the world of technology, particularly around products intended for business, that a good user experience is a nice thing to have but not required. In fact, I had a product manager tell me once that their search product that looked like it had not been touched since the 90’s was “complicated to use by design” because their users “didn’t want just anyone being able to use the system.” I’m not sure I believe that, but even if it were true, my older son just asked his watch to play the new Biebs song and it did it. I wouldn’t count on users appreciating archaic design for long.