Marshmallows and Your Strategy’s Success 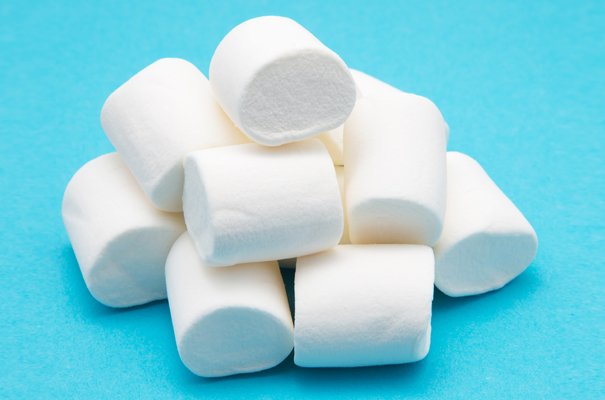 One of my happiest parenting moments was when my eldest son was four. On his birthday, I gave him a single marshmallow and told him that if he could wait to eat the marshmallow until I returned 15 minutes later, I’d give him a second marshmallow. Alternatively, he could choose to eat the first marshmallow now and not receive a second one later (all parents do this, right?).

He waited the 15 minutes and earned his second marshmallow, and I breathed a sigh of relief. A famous Stanford experiment from the seventies says this could have big implications on his life. Kids who can delay gratification have been shown to be more likely to be “successful” in whatever they want to achieve.

So it shouldn’t come as any surprise that I’m a huge believer in willpower. Therefore, when I got to chapter seven of The One Thing earlier this week, on the topic of willpower, I wasn’t expecting a big revelation. But I got one and it changed my way of working this week. The book makes a case that willpower is a limited but renewable resource; it is like a battery that runs out of life but can be recharged with some downtime. The chapter cites the marshmallow study and then a couple other studies that back up the battery analogy. One study found that when subjects had to complete a hard task, they were 50% more likely to make a bad decision afterwards (presumably because they ran out of willpower). Another study found that people’s bodies physically changed (via a drop in glucose) after using willpower, but that eating certain foods would help replenish that willpower and therefore increase their ability to complete tasks without making errors.

This all helped me realize that I can’t merely push through tasks when my willpower battery is out of juice. I need to intentionally make time to recharge it.

I already employ several strategies to take advantage of my energy levels. If I have thoughtful work to do, I’ll do it first thing in the quiet of the morning. I sometimes work in 25 minute increments, literally setting a timer and making myself take a break to refuel. I often make a list of the five most important things to do for the day and focus relentlessly on those five things until they are done.

This week, while thinking of my willpower as a battery, I have become even more disciplined about what I choose to do and when, planning the hardest tasks at the times I’m most resolved. I’ve also made sure that I stop and recharge when I’m out of juice.

I’ve also been thinking about how this willpower battery concept applies to organizations tackling big changes. When Thought Ensemble facilitates organizations through strategic planning, we often have to talk them out of taking on too much up front (and they often argue with us that they can do it all because they are excited). We also often see a surge of energy from the organization after they start on their plan only to have that energy fizzle out later. Asking a couple questions during strategic planning can help with these challenges:

Second, how do we build back up our organizational willpower when it is depleted? If we are aware from the beginning that willpower will run down, we can build time into the plan to recharge. We can also watch for signs of willpower depletion and take tactical steps to help recharge along the way.

As long as organizations are aware of these challenges, and plan for them accordingly, they can avoid running down their collective willpower battery and making critical mistakes that would hinder their big change projects as a result. On a personal level, I think I’m going to start putting some marshmallows in a jar on my desk, just to keep this top of mind as I go through my day. Of course, my three-year-old will likely break in and eat them all immediately.