Make sure your next job bores you 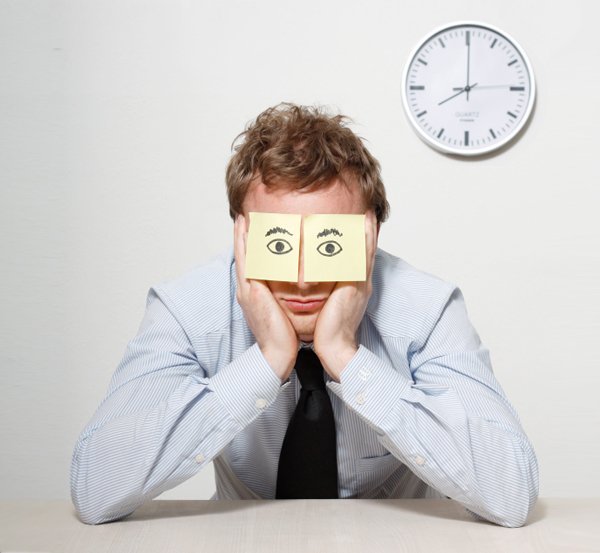 I’m continuing the thread of counterintuitive career advice (see Never take a job with incentives).  If you are taking a new job, make sure it offers you time to be bored.

I remember years ago listening to an interview with Sting.  During the late 80s and early 90s, Sting was an incredibly productive, creative musician, who released hit after hit.  When asked why he was so creative, he told a story of boredom.  When he was a kid, he rode with his father, a milkman, every morning on his delivery route.  His father wasn’t a talkative person, so for two hours every morning, Sting sat quietly in a truck—bored out of his mind.

And he believes that it was this boredom that allowed his mind to work, to explore, and to eventually create all of the music he produced.  Boredom was a well he drew from to be creative.  In fact, later in life when he became busy and involved, his creativity dried up.  He eventually decided to reinstitute some intentional boredom in his life.

A new study published in Scientific American gives some credence to this idea: Brilliance Often Springs from Boredom.  Apparently, we need boredom to be innovative, to be creative.  The spark that really ignites the creative idea is most likely to come when you aren’t doing much of anything.

And yet, it is increasingly difficult to become really truly bored.  Anywhere.  But, maybe especially at work.  The office environment is generally designed to usher you from meeting to meeting.  And while some of those meetings are pretty likely to be boring, they don’t allow the mind to wander (assuming you are paying attention) in the way that sparks creativity.  And, even if you do get a few minutes in the day that are free, you are likely to fill them with email, texting, Amazon, Angry Birds or Vainglory.  You don’t even have to be bored when walking down the hall, riding the elevator or going to the bathroom.  Our technology allows us to never be bored.

We just don’t allow ourselves to get bored enough anymore.  I once sat in a review meeting for a new product one of our customers was about to launch.  This innovative product was the key to their future success in the market.  This was where the company was placing its bets. The product manager arrived to the meeting five minutes late, spent the next five minutes checking her phone and then announced that she’d have to leave ten minutes early to get to her budget meeting.  The person whose primary job it was to launch this product was so busy with other things at the company that she didn’t have enough time to focus, much less to get bored.  And by the way, this was not her fault.  The company culture ensured that she was tied into so many things that she never had time to focus on the one that mattered.  I’ll let you guess how successful the product launch was.

So, if you want to be innovative, to be creative, or to just be capable of solving complex problems, make sure your next job allows you time to be bored.