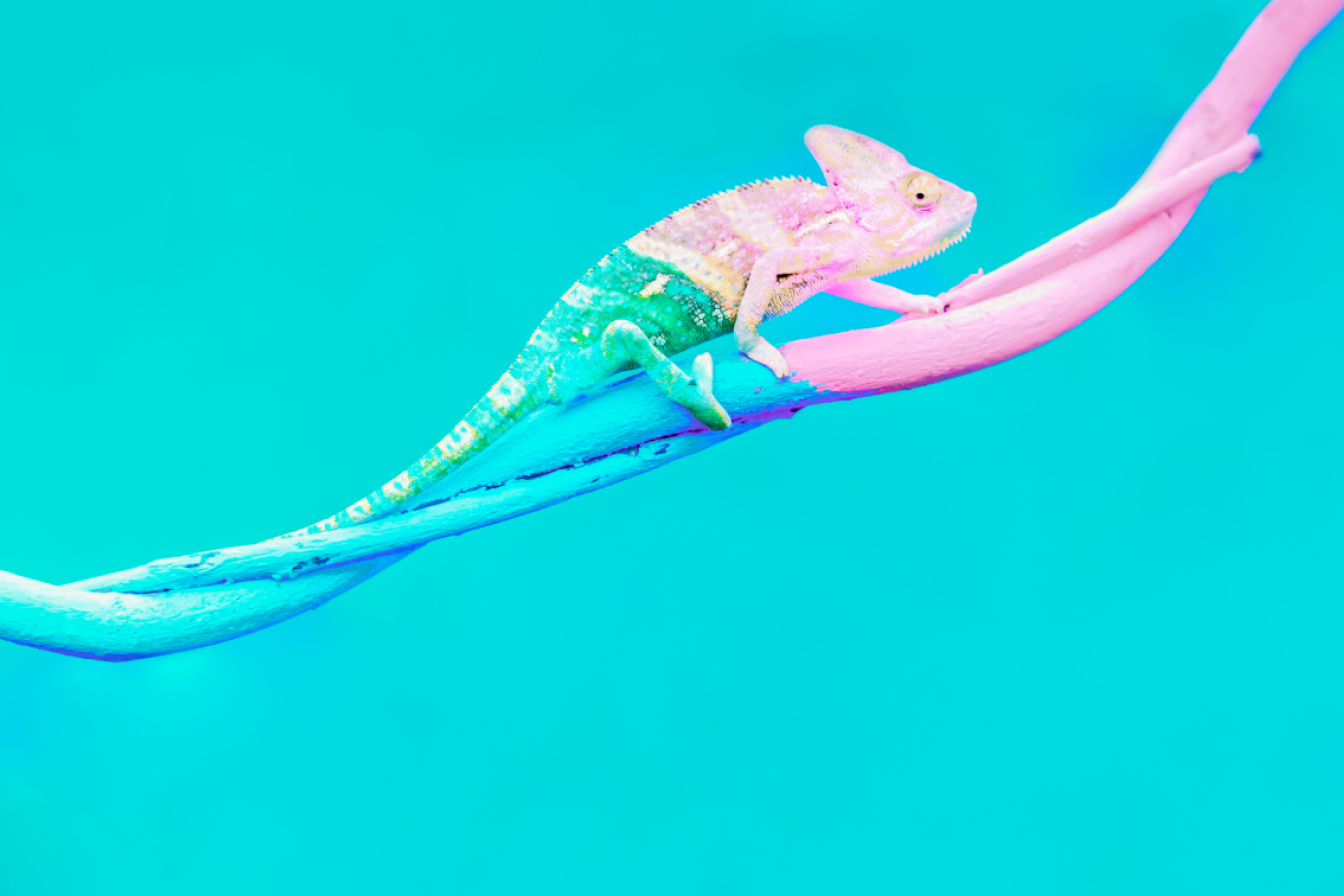 Hello. My name is Monique, and I’m a change manager who hates change.

After years of receiving “consulting therapy” from various mentors, I am now able to say these words out loud and proudly. But for a long time, it felt more like an admission of guilt. I mean, who wants to be on a plane flown by a pilot who hates flying, or be in a car driven by someone who hates driving, or even be part of a company whose CEO hates leading?! No one. So, why would anyone trust a Change Manager who hates change?

Because of this insecurity, I had a hard time even admitting that I was a change manager. Yes, I did change management work, but to call myself a “change manager” felt like a lie (#impostersyndrome). I was also under the same impression that I’m sure many of you are: that Change Managers are soft-skill experts that generally just do communications and training while trying to make change “fun.” Well, I’m sorry, but change is not fun, no matter how many exclamation points you put in your communications!

While working on change management projects, I found myself having deep empathy for the individuals who were going through the very changes that I was helping to implement. I would say to myself, “I wouldn’t want to go through this change, so what would I need to hear to make this change less scary and more manageable? Let’s be straight up, what do I need to do differently and why does it matter?” When I finally gained the confidence to seek answers to these blunt questions, it enabled me to better articulate a clear, straightforward message that so many people were desperate to hear.

I started to see where standard change management practices sometimes overlooked the subtle nuances of certain changes. By relating to the people I was trying to support, I could identify pain points previously unconsidered, prevent unnecessary confusion, and get ahead of unforeseen backlash. I began to realize that by hating change, I was uniquely equipped to guide people through the changes they were undertaking.

So, here are my tips on how you too can think like a Change Manager who hates change:

1. Walk around in their shoes

Take the time to imagine yourself as the person going through the change that is being implemented. Maybe you are tired because your kid was up all night with a fever. Maybe a traffic jam made you late to work. Maybe you have a quota to hit or a report due at the end of the week. How big of a priority is this change given everything else you are juggling? When you encounter the change being implemented, and the autopilot you’ve developed from doing the same thing the same way for many years turns off, what are you thinking about? How will it make you feel? Are you prepared for this moment and the moments to come? Seeing things from the perspective of those undergoing the change will help you foresee potential obstacles and help you guide everyone through them.

2. Tell them what they need to hear, not what you want to say

You may be so excited to tell people about the complicated work you’ve done, the compromises teams involved have made, and the nitty-gritty details of every decision that went into it all. But as the person receiving those communications, trying to decipher what information needs to be retained, what is actually actionable, and what is just superfluous detail, might cause you to end up missing the real point. Putting yourself into people’s shoes and thinking through what they actually need to hear can reduce a lot of the noise, stress, and potential confusion often associated with change.

If people are confused about why they are changing, or what the changes are really going to be, or how those changes will affect them, they will start to make up their own stories to fill in the gaps. You don’t want that. It causes rumors, disappointment, and often resentment. Fill in the gaps in your story before someone else does it for you.


“Communicate early and often” is something that we hear a lot in change management, but more often than not, this can actually dilute the influence of your message. Think about the number of times you’ve signed up to be on an email distribution list because it seemed like something you would find relevant, but that you now ignore because too many times, it wasn’t. Remember, it’s easy to create a message with an explanation, but it takes time to create a message that doesn’t need an explanation.

It’s Change management 101: explain the “why.” But sometimes the “why” isn’t easy to articulate or isn’t very compelling to certain audiences. In these cases, it can feel as though the stress of the change far outweighs the benefits it brings — projects around data integrity and cyber security come to mind. For changes like these, it’s more important to explain the consequences of not going through with the change. Play some scenarios through to show how far the consequences can reach and tie that back to “why not” doing the change is more detrimental than doing it.

6. Bring comfort by describing their fears

People who hate change often think about all the disruption and stress the change will cause. It’s easy to fall into the “What if ‘xyz’ goes wrong? What will I do?” spiral. But like many situations in life, thinking through the worst-case scenario can actually help people realize that they already have the skills and resources needed to deal with the potential risks. Furthermore, it becomes evident that in most cases, no one is going to die, their reputation is not on the line, and they are still going to have a job. Suddenly, the worst-case scenario isn’t all that scary anymore.

These are just some of the useful lessons I’ve learned while struggling to accept my role as a Change Manager, but there are others that are a bit more personal. For instance, Change Management isn’t about exclamation points and making change “fun” as I had once thought. It is required work that goes along with ensuring a change not only occurs but sticks. It isn’t just something you want to hand off to your Communications department, and it should never be considered optional. Yet, this happens all too often, which you can read more about in my previous article: Why Does Change Management Keep Getting Put in Time Out? I’ve also come to realize that I’m never going to be the type of person who likes change, and that’s ok. Like death and taxes, change is the only other certainty in life, and the best thing that we can do is to help each other through it.