Learning to Fail in the Boy Scouts 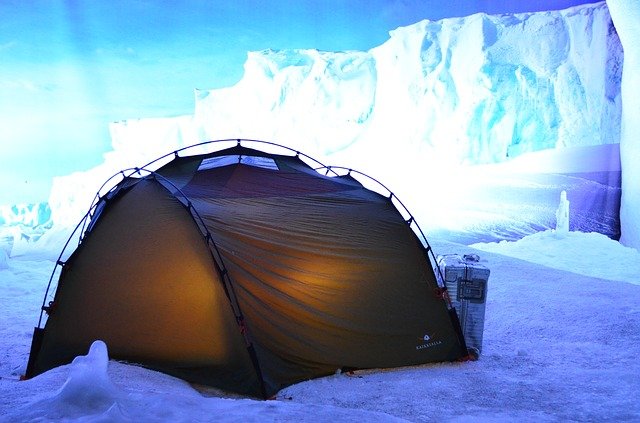 I am the proud father of a new Boy Scout and a big supporter of scouting in general.  When I was a kid growing up in Colorado I was into scouting big time and I reached Eagle when I was in the 8th grade.  Although I love Texas, I have to argue that Colorado is probably the best state to be a Boy Scout in given the varied terrain and weather… but, I digress.

Even though we are relative newcomers to our Troop, one of the key things I have really noticed is the personal accountability placed on the boys.  Of course there are adult Scoutmasters, but the kids lead and ultimately each individual boy has to execute.  A couple examples:

–       On the very first campout my son went on, the boys tried to make pancakes.  They didn’t work out.  So, they had apples for breakfast and nothing else.  Nobody swooped in to save the day.  The adults didn’t offer any of their food.

–       My son went to summer camp about 2 hours west of Midland, TX.  I know, it sounds like the absolute last place you would want to camp in the summer, but it is apparently nice – but, very hot.  So, of course it rained the first day and my son’s equipment got soaked.  He was gently “coached” by the adults to spread everything out to dry out, but he ignored their advice.  His clothing was quickly moldy and unusable.  He ended up wearing the same thing for the rest of the week.

–       My son lost his Scout handbook that had a variety of requirements singed off in it.  So, he had to re-do several requirements and get fresh approvals for his actions.

Scouting lets you fail so you can learn from the experience.  I found a Zig Ziglar quote that seems appropriate: “If you learn from defeat you haven’t really lost.”  You think they will maybe do a little homework first if they choose to make pancakes again?  Absolutely.  Do you think my son will be more prepared for rain and if his things get wet he’ll know what to do?  Definitely.  Do you think he’ll keep track of his scout handbook more closely?  Yes.

The Scouts are allowed to fail so that they will know what to do right the next time.  I see so many people around me that work hard with their heads down that are absolutely terrified of failing.  They don’t want to get involved, they don’t want to jump in, they don’t want to commit to anything “messy” that could fail and somehow be attributed to them.  They are just “punching their timesheet.”  As a good friend of mine said, “They are making the donuts.”  These aren’t people I want to work with.  I’m proud of the fact that at Thought Ensemble we have innovative people who are willing to take risks and that we seek out like minded clients.  If only I could rewind the clock and be a Boy Scout again…