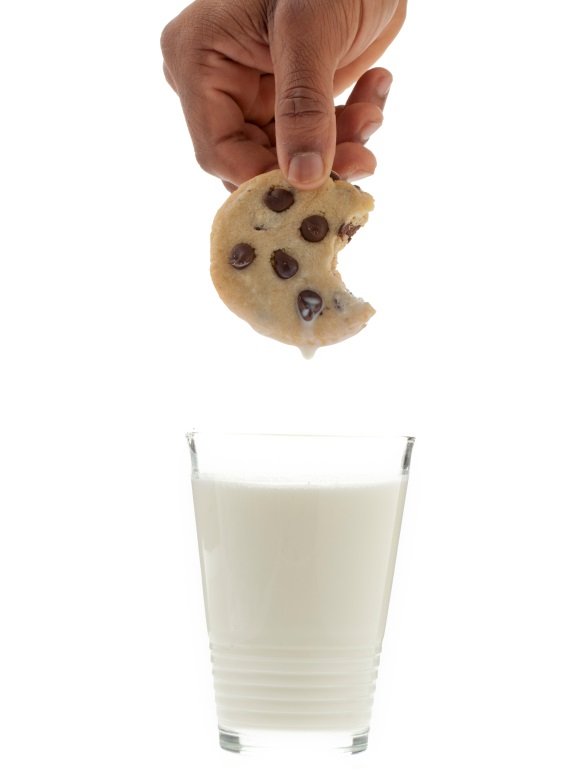 So, I had the great fortune of flying to Little Rock this week where I was able to spend some time with a work colleague. We were talking about a project that I am managing right now that is particularly challenging and I was lamenting the fact by using an analogy I often use to describe a situation where you see what should be done and really only feel empowered enough to advise those you are working with by providing them with the information they need… and really can’t control how they use that information… or IF they even use it at all.

When I was a camp song leader, I would float to different tables at the camp dining hall. And occasionally, I would be at a table and the campers would be messing around and playing about as kids are wont to do. And there would be glass of milk on the table. And I would quietly advise them “If you keep playing around you’re going to spill your milk.” And them being kids and me being the bigger kid… they just ignored me, and of course they would keep playing around and eventually touch the cup of milk, but not quite knock it over. So, I would tell them again, “Hey guys! You’re going to spill the milk.” And once again they would ignore me and sure enough the next time they actually spilled the milk. And when it happens you see that look that children can be so good at, which is the look of “why didn’t you say something?”

I liken this story to the archetypal situation that we project managers find ourselves in at times. “Hey ; if you don’t fund my project, then I am not going to meet expectations.” Or “Hey, if you don’t approve my req’s I am not going to be able complete the project on-time.” The examples go on and on along the PM process groups. Along the project life-cycle there are always things you observe, activities you can perform to de-risk your project. And to a certain extent, as PM’s, all we can do sometimes is make sure our execs have the information they need to make a key decision.

It turns out that this line of thinking is rather faulty, because it seeks to absolve the PM of any responsibility to act. Moreover, it’s coordination and not leadership. And what hit me over the head was what my friend said in response to my analogy:

“Well… did it ever occur to you to just move the milk?”

A brilliant question and an interesting comment that rather stunned me into silence. Duh! Did it ever occur to me to move the milk?…

I have to say, I think we as PMs are drilled to advise and counsel and not necessarily to assume we have license to drive. We are drilled to Monitor and Control, but we control using the army and supplies we were asked to go to war with. And, as I have come to understand, it’s the really successful PM that doesn’t sit and watch the milk about to be spilled, but that helps the organization avoid any one putting the milk on the table in a precarious location in the first place.

I thought I would share this because I feel this situation further highlighted the particular inflection point I am in as I move from being Jonathan P. Goldstein, PMP to Jonathan P. Goldstein, PMP, MBA. I feel like more should be expected of me and I certainly understand now that it is the rising executive that really doesn’t take no for an answer, that doesn’t wait for approval and works intrapreneurially within the system to overcome the system’s limitations. No longer can I advise of what the limitations are. I need to focus, to align myself and others along the path to become successful despite all the external factors that may conspire to prevent it. I must be the guy that just simply moves the milk; not to prove a point, not to make myself look like the hero, but simply because it is what needs to be done and/or it’s just the right thing to do. That’s an MBA. 22 months later and an out of class conversation with a rising executive at my company and I finally get it, now.