It’s Official: You Can No Longer Avoid Digital Transformation 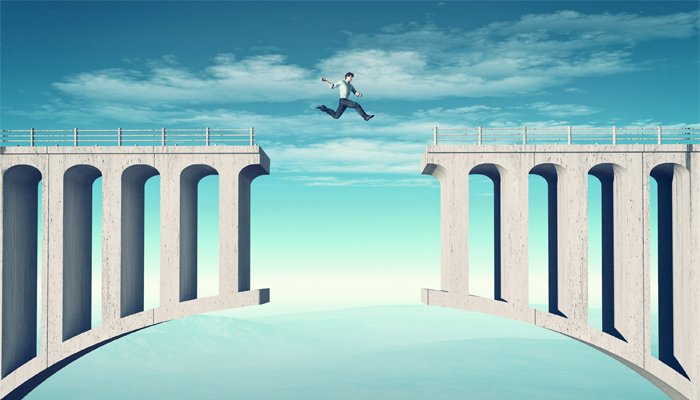 It’s official. You can no longer avoid digital transformation. It’s actually probably been official for some time now, but when two fast food restaurant chains who make their money selling tangible products produced in manufacturing facilities to customers inside of brick-and-mortar restaurants have the number two and number three top free Food & Drink apps on iTunes then it’s really official. That’s right, Starbucks and McDonalds’s apps rate just behind Uber Eats (a food delivery service with no store front or product – a true digital native). So, when major brick-and-mortar companies are on equal footing with their digital native counterparts, digital transformation is no longer merely a startup thing.

Even Wendy’s is in on the game. Their app might have a worse app rating (#25 in Food & Drink with a 2-star rating), but they have built a strong brand presence on Twitter with their hysterically snarky responses to customers and competitors alike, including this slam dunk on Hardee’s.

Now, to be fair, putting an app on the iTunes store and creating a Twitter account doesn’t necessarily qualify as “Digital Transformation.” However, it is often what people imagine when you mention the words. But quite often, those “Digital Transformations” are really just one-off technology projects (which businesses have been doing for years) or as CIO.com calls them: “Digital Optimizations:”

“In a nutshell, we reserve digital business transformation for companies pursuing net new revenue streams, products and services and business models,” says LeHong. This can include the creation of new digital business units or digital acquisitions. Sometimes the new business models can lead to ventures in adjacent markets or new industries. – CIO.com

By that definition, what Starbucks, McDonalds, and Wendy’s are doing with their apps and Twitter accounts are definitely NOT business transformation; they are optimizing their businesses using digital tools. However, this is all the more reason to consider a true business transformation, whether it be digital or otherwise. When it is par for the course for companies to be enhancing themselves digitally, you may need a more true form of transformation just to survive.

“85% of global executives surveyed plan to spend up to a quarter of their total enterprise budgets on IT Transformation in 2018.” – Dell EMC

And, according to Wipro Digital, in a 2017 study surveying 400 senior-level U.S. executives about the digital transformation strategies within their organizations, they found that:

“Only 50% of companies are successfully executing on their digital transformation strategies despite demonstrated efforts and investments.” – Wipro Digital

So, what does that all mean? Basically, a lot of companies are attempting, or planning to attempt, digital transformations but are failing at a fantastic rate. (And that’s assuming they even know whether or not they are actually performing digital transformations in the first place.) It’s a complicated issue, but it’s one that companies need to address head on in order to stick it out in the long-term.

The half-life of companies being able to sit on the Fortune 500 and the S&P 500 are exponentially decreasing as time goes on. Unchanging stalwarts like Kodak, Blockbuster, and Toys “R” Us have been replaced by digital juggernauts like Facebook, PayPal, and Netflix. It’s no coincidence that, as the speed of digital innovations increase, the lifespan of companies on these 500 lists dwindle. Companies that refuse to transform, fail.

And if you’re still not convinced that you need to get on the Digital Transformation train, guess who’s become a very serious challenger to Amazon and Walmart in the online grocery and automated warehouse space. That’s right, Kroger!