Is Your Cybersecurity Strategy Government Approved? 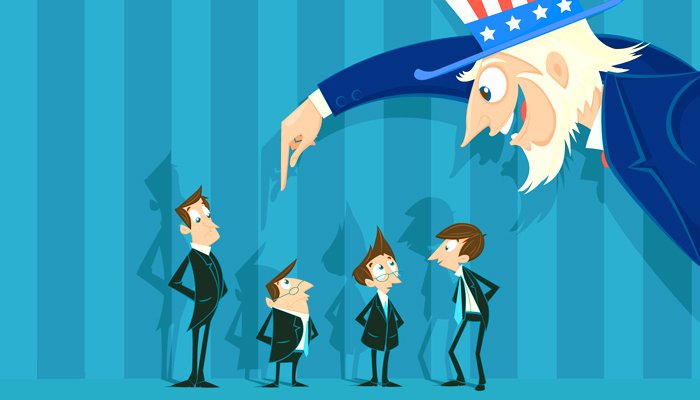 Just a few weeks back, the Department of Health and Human Services (HHS) fined Denver-based Metro Community Provider Network (MCPN) $400,000 for failure to protect some 3,200 patient records that were covered by HIPAA. The attack? An employee fell victim to a phishing scam, which allowed the hacker to gain access to her email account.

The fine (which is well below HHS’s normal of $2M – $5M) was only the beginning as HHS also required MCPN to: (1) conduct an initial risk assessment, (2) conduct subsequent, annual risk assessments, (3) develop and implement a risk management plan, (4) review and revise their policies and procedures, (5) review and revise appropriate employee training materials, (6) report any future violations of such policies and procedures directly to HHS, (7) report annually to HHS on their status, (8) retain documentation and files for six years, and (9) implement a breach notification process. End of the day, those nine items will cost MCPN millions of dollars in legal fees, consulting fees, and auditing fees.

If this story doesn’t scare you, it should. Phishing schemes are so rampant that everyone is vulnerable, even John Podesta, the chair of Hillary Clinton’s 2016 election campaign. And, if you don’t think it matters because your organization does not fall under HIPAA, you should think long and hard about the myriad of government laws and agencies that do regulate your business:

No longer is it acceptable for a business to merely allow for the IT organization to be responsible for cybersecurity. Each of these government entities demand some level of business executive ownership. Unfortunately, the complexity of the patchwork of laws and regulations can be confusing. To that end, it is important to include cybersecurity as a component of any business strategy that will have impacts on technology, processes, and your organization.

UPDATE 4/26/17: An astute reader has pointed out that one of my conclusions needed a little more clarification. When I said, “No longer is it acceptable for a business to merely allow for the IT organization to be responsible for cybersecurity,” I should have added, “…in a vacuum.” Government organizations (including HHS, FTC, SEC, etc.) along with security frameworks (such as NIST Cybersecurity, OCIE, SOC, etc.) require pro-active board / executive level understanding and responsibility of cybersecurity along with post-incident board / executive level actions.