Innovation Topic of the Day: The Suggestion Box 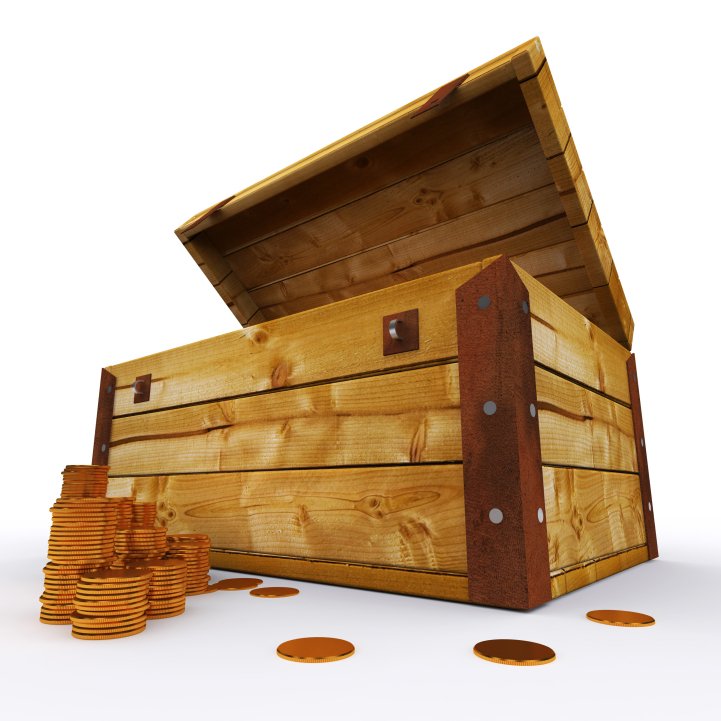 When looking for new ideas, companies are increasingly turning to their customers and their employees through open innovation initiatives. The core of the idea isn’t new, there have been suggestion boxes around for ages. The suggestion boxes of today tend to be online and can range from a “black hole” system where an idea is submitted and the person submitting it has no expectation of getting a response, to highly interactive forums where communities of users self-curate ideas though voting.

One successful implementation of this approach is My Starbucks Idea (MSI). MSI uses the Salesforce platform to allow customers to submit, track, and vote on ideas. Starbucks has implemented many of them, including providing the little green “splash sticks” that keep coffee from sloshing out of your cup and many features of the popular Starbucks Rewards program.

MSI gives customers an outlet to share their ideas (and frustrations) with a community of similar people and folks at Starbucks who are open to the input. It allows Starbucks to identify opportunities to make their stores and products more appealing to their customers.

The fascinating part of this story is that MSI has now entered its sixth year and is still going strong. That’s huge for a program of this type, where so many similar initiatives start with a bang, and end with a fizzle in a matter of months.

So what makes MSI different? The key is that Starbucks does a great job at moderating the community and curating the ideas. They do this in a number of ways:

These feedback mechanisms are vital. They are also unbelievably labor intensive, and probably the biggest reason similar initiatives have failed elsewhere. On top of typical forum moderation duties, moderators not only need to interact with participants, but also chase down the right people in the organization who can comment on the ideas and get updates as the ideas progress. This effort required to do this work explodes as the suggestion box site becomes more popular. If these moderation efforts fail, users will feel ignored and undervalued, and the whole system collapses.

An important thing to remember (and thanks to Jim for pointing this out) is that there is a human desire to feel important and contribute. People want to be in on the idea at the beginning in order to feel ownership and a part of things, especially during times of change. That’s powerful, and must be given the proper attention to keep the program thriving.

Programs like this are one way to drive innovation and build a community of invested participants, but it’s not the only way. More to come in future posts!