How not to run a billion $ organization; Billion with a B 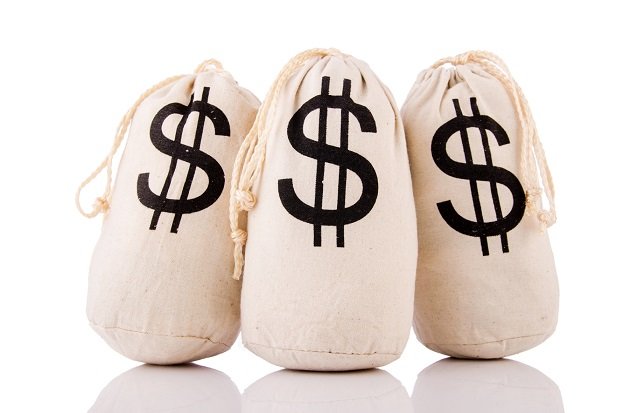 Let me give you the background.
The executive level of a high profile, billion dollar organization hires a “consultant” to supplement the current management team at a time when said organization is struggling to achieve its potential. The current head manager is not involved with the consultant hiring, nor briefed on the reason behind the hiring till after the hiring is finalized. And announced. The chief executive indicates he hopes to provide a spark and some additional lift to the efforts of their current managers.
The particular “consultant” has a long track record of being a strong resource in his chosen specialty. And both the consultant and the top manager/director are disciples of the same management guru. However, the consultant has never been the main manager in any organization he’s worked at, so the move doesn’t directly supplant the current regime. Think, a talented second (or lower) in command with limited leadership experience. Executive management proclaims the management staff is still in charge and has executive support.
What was the effect of these actions you ask?
Well, the employees, staff and management alike were all put on edge. The functioning head manager not only is unsure about this long term job safety, but in the short term, he struggles with how to work with the change. From communication to his team to basic daily management, he’s at a loss. Not only have his bosses undermined his authority, they’ve completely destroyed any loyalty his employees have to him or the rest of his management team. Without an ability to balance the new equilibrium, the organization’s confidence dips even more. Performance collapses under a lack of direction and/or a clear understanding of leadership roles. Employees all appear as dead men walking.
Any idea who this mysterious organization is? I mean, with all of the financial calamities of the last few years, it could be a well known bank. Or a hedge fund. Or maybe even a retail store that ran out of options. Nope. It’s the Washington Redskins of the National Football League. In addition, the “consultant”, Mr. Sherman Lewis has been out of the business for up to 5 years, pursuing other interests. Most recently calling out Bingo numbers in a Senior Citizens home. Yes, that’s correct. Reading numbers in a Bingo Hall in small town USA.
So what’s the lesson learned here? I think there’s a few to consider for any executive team trying to effectively run a business:

Now some may say I’ve being too rough on the Redskins because I’m a lifelong Dallas Cowboys fan. But, they would be wrong. Through ineptitude and a lack of timing, Washington Redskins executives cost the organization, themselves and the fans a season.

Traditionally, chief exec Dan Snyder tends to be a little “too involved” in day to day activities and impetuous about decisions, so his actions come as no surprise to outsiders. Even Redskins legends questioned the recent decision making. Check out John Riggins’ rant if you want to hear his opinion. That’s a Hall of Fame Redskin player crushing the Exec team, especially the GM, as well as the coach for the disfunction in the organization.