How I spend less time getting to inbox zero 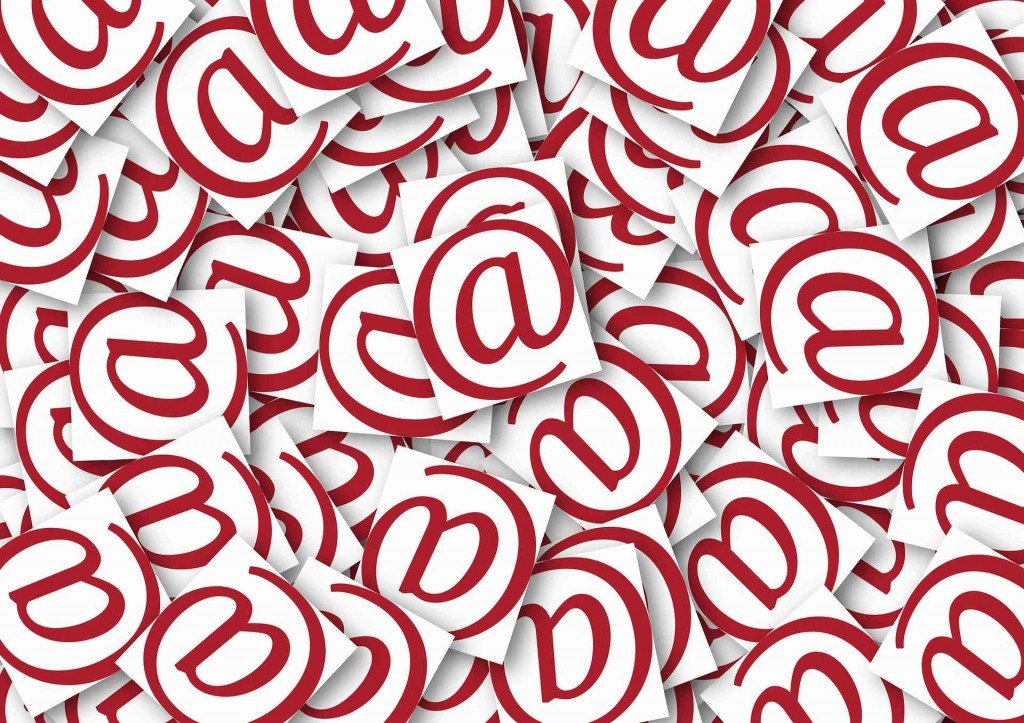 Twenty years ago I was an intern at Andersen Consulting. I had many interesting tasks to fill my day, some of which had to do with keeping the partner on our large project organized. I will never forget running full speed through the parking garage to toss his laptop through the open window of his Porsche 911 as he raced off to the airport. I also had the “pleasure” of going through his emails, highlighting anything important to read, printing the ones that deserved action, and writing my recommended action. That was the last time email processing was actually my job.

I talk to people all the time who spend the majority of their workday processing email, and the rest of the day in meetings. I’ve watched others just throw in the towel with tens of thousands of emails in their inbox. I’ve recently seen auto responders that route you to different addresses depending on your need. I got a response yesterday from a message I sent in January; the sender explained her company has a corporate ‘cleaning-out-of-inbox’ initiative. People are trying everything to stop the madness of the email inbox.

I’ve become increasingly convinced inbox zero is the only way to stay on top of email without major frustration. As much as processing email isn’t in my job description, it is a critically important method of communication with people inside and outside my company and I do still believe it is important to respond to messages, ideally within a day or so. I used to believe people could use different tactics to process email and it was really a personal preference, as long as they had a system. Over the years, though, I’ve seen few people who can keep lots of emails in their inbox without either spending an inordinate amount of time in email or sacrificing a professional level of responsiveness.

I haven’t read books or gone to training on inbox zero, I just know that when I sit down to process my email (versus just read it and casually respond while waiting in airport security) my objective is to get to inbox zero as fast as possible. If something is going to take longer than 2 minutes I move it to my task list (which I keep in Evernote). That means I need to let someone know I’m not going to do something immediately and when I’m planning to do it. And it means I keep intensely focused until I’m done. I consider email a necessary part of my day, but not a productive one. Once I’m done with email, I look at the most important tasks to attack for the day.

I’ve been operating on inbox zero for a while, even more diligently for the last year since I moved action items into Evernote, using The Secret Weapon approach. Since then, I’ve grown a little obsessed by the most efficient and effective method to process emails. I’ve learned personally and in my casual study of psychology that some sort of order is critically important to inbox zero. The reason is that our brains are both curious and lazy. If we get stuck on something, we love jumping to something we can handle. So we must force ourselves to stick to some kind of orderliness in order to be most efficient.

I recently surveyed some of my friends and colleagues to see how they process email; specifically, in what order do they read and respond to messages. Here are the results:

I am not surprised that the winner is newest to oldest. Email systems encourage this ordering, probably because of our psychological draw to the newest distraction. My cynical side would say email systems are ordered newest to oldest because it is least efficient and therefore keeps users using it all day long. I think it is arguably the worst of the options.

I’ve tried them all and sometimes switch around my order to keep things interesting. I like oldest to newest for a few reasons:

My second favorite way to process email is by sender, because I do gain some efficiency processing similar types of work. I sometimes do this if I’ve been offline for a few days or if I need to respond to client requests before other messages.

Minimizing email time has become one of my favorite work hobbies, but it is also critical for my success. When people tell me I’m so lucky to have a job where I get to spend time thinking strategically, I respond “Yes, I am!”, but the voice inside my head says “I have to make that tough choice every day.” I could easily spend 8 hours responding to email, but I don’t find that fulfilling. If you are spending too much time in your email, give inbox zero a try!