Get Off on the Right Foot 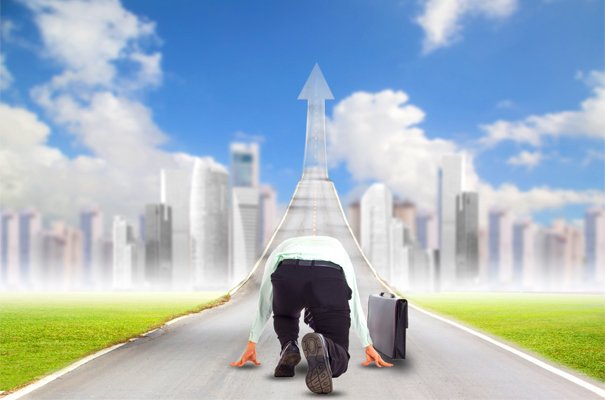 I’m kind of impatient and I like to jump into things as quickly as I can to, as Larry the Cable Guy would say, “Get ‘er done.” However, I believe that some of the most critical work on large-scale change initiatives is done before any of the actual “work” of the project is even started. When trying to get something big done, the foundation matters and can dramatically impact the quality of the outcome. This involves building the right team, getting everybody behind a specific course of action, identifying owners, gaining commitments, and formally launching any large change initiative. Consider undertaking these three steps (in order) before the shovel even hits the dirt:

The first step to getting things kicked off well is to find allies and build your team. There are few things in life that we can truly accomplish by ourselves – even more so when it comes to large efforts. We need to “rally the troops” and get people behind us, ahead of us, and beside us to get anything of consequence done. To identify potential teammates consider the following questions:

These folks could be the new guy looking to make a splash. Or maybe it’s the old timer looking to stay relevant. The team you assemble is the single most important component to a successful project. Often, this “support team” must be sold on the merits of what you are trying to accomplish and convinced that your objectives are worthwhile. Rarely can you just “mandate” that people join your cause – while in some cases you can get “names on your roster” you need them bought it to be truly effective. These folks must see their efforts as benefitting the company, but more specifically, themselves.

Step 2: Prepare a Plan of Attack

Once your team is assembled, your next step is to come up with a plan. “Plan the work, work the plan” as they say. In developing your plan consider the following:

Once the team and plan are assembled, the final step, prior to getting work done, is to kick off the initiative and make it real. A little splash and fanfare is fine! Bring in heavy hitters to show senior level commitment to the effort. Articulate the value of what you are trying to do but be honest about the effort and risks involved. Be positive but don’t bullshit people. If the effort is worth doing and will drive significant value then it isn’t going to be quick or easy – it’s OK to say this!

The right people, the right plan, and the right message are all required to ensure success. And if you successfully get off on the right foot, then you have laid the foundation to actually “Get Some Sh*t Done” – which is the title of my next blog.