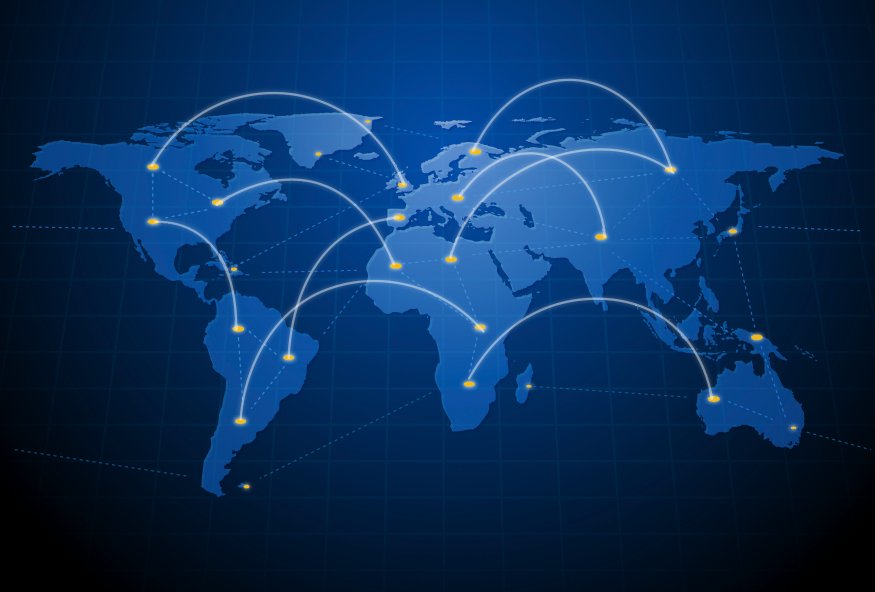 Well, a few people are quite abuzz about the new Facebook feature that came yesterday and went today.  According to CNN, Facebook quietly released and quickly pulled a new “Find Friends Nearby” feature.  This feature was supposedly intended to help users link to a new friend on Facebook after meeting in person.  Since FB pulled it so quickly, it is unclear as to whether the feature is opt-in or opt-out and how close users had to be to other users to “find” them.

Here we go again.  I’ve posted about this before…  I really believe location services need to be handled very carefully, by individuals and companies like Facebook.  Personally, I’m pretty careful about posting where I am.  I rarely do it on Twitter, which is public, and sometimes do it on Facebook, which is limited to my friends.  I surely do not want random people I haven’t met to see any information about me just because they are in proximity to me, even if it is my basic name and picture.   I suspect with all the privacy settings I have, including not being publicly searchable (i.e. you have to have my email address or link to me from a friend), I wouldn’t show up anyway.  If I did, I’d be pretty displeased with Facebook.

Up until now, Facebook stalking has generally been used to describe stalkers who have access to their stalkees, because they are friends, or because they are friends of friends and can see comments or pictures on other people’s walls.  According to Urbandictionary.com: Facebook Stalking, like regular stalking, allows the stalker to secretly gather information about the person they are interested in. Unlike regular stalking, Facebook Stalking is less likely to have an illegal component and is generally accepted by its voyeuristic victims. The argument being, that if you didn’t want others to know about your life, you wouldn’t post it all over the internet.

With the kind of functionality this feature supposedly released, Facebook stalking could take on a whole new meaning.  It could give strangers anything from basic information (picture, name, age) to significant information (photo albums, wall posts, more) depending on what a user shares publicly.  This is actually pretty scary, to individuals, and, I’d assert, Facebook as a company.  Could they be liable if someone were stalked and taken advantage of based on the information gleaned from Facebook?

I’m no computer programmer (or at least I haven’t been for many years), but it seems to me there would be some better ways for Facebook to help two users sync up their FB accounts.  In a situation where both users have their mobile devices, which would be the case anyway if FB is sensing their location, they should be able to exchange information in another way like the Bump application.  I’d suggest Facebook start with something like that.