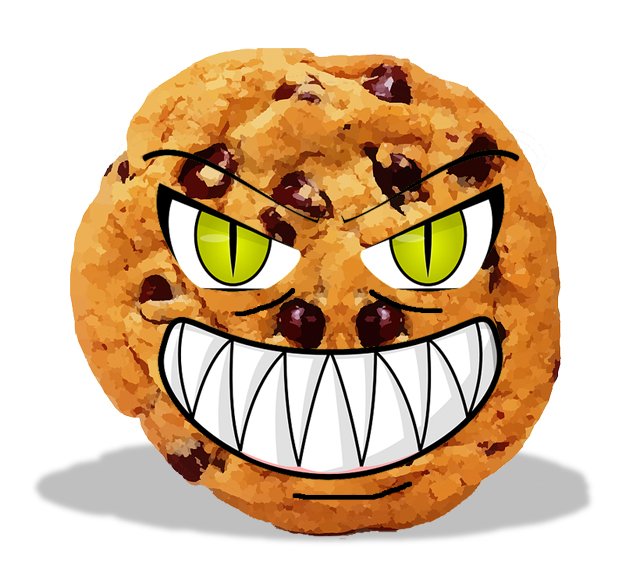 At Thought Ensemble, we’ve used Dropbox for almost 4 years so I’ve seen how the product can support growing businesses as well as personal users. Its functionality has continued to improve though I know it doesn’t have some of the security bells and whistles that Box.com brings to the table. But when I saw this article in the Business Insider in December, one paragraph popped off the page for me.

“Dropbox dominates online file-sharing. It boasts three times as many users as its closest direct rival, YouSendIt. (Its dominance is even more pronounced when it comes to the volume of data stored.) It eats up 20% of all bandwidth consumed globally by browser-based file-sharing services, against 1% for YouSendIt. Dropbox users save more than 1 billion files every day.”

The 20% number is fascinating. I never would have guessed that they are that far beyond similar competitors. Nor that they consume so much global bandwidth. Sure, most of their users are of the free variety, which means it’s easier to entice potential customers, but WOW!  Those are big numbers!

It wasn’t until I started to consider how my Dropbox now seamlessly backs up my iPhone photos every time, I plug it into my computer.  With that in mind, it starts to make a little more sense when you realize how much data is being replicated up into the cloud. And I’m on the lower end of camera users on my iPhone. Maybe 100 pics or so per year. Imagine people who use it for every candid shot and Instagram related photo they take on a daily basis. Every time their phone is plugged in, Dropbox could be replicating as much as 1000 photos. Or 30-40% of a GB of data!  Again, not a mega user. That’s probably in the mid range or smartphone digital camera users. Taking over the world…maybe not. But Dropbox is definitely a bandwidth cOoKie Monster.