Doubling Down on Differentiation

Unique to Tesla’s product offerings is a non-traditional electric powered automobile, which competes against a crowded market of conventional internal-combustion propelled vehicles.  Reported in a recent Bloomberg article, Tesla has raised $2B to capitalize what it is calling the “gigafactory.”  The gigafactory, to be built in the Southwest Region of the US (hopefully Texas), will manufacture Lithium-Ion batteries core to electric vehicle technology.  Telsa’s 2020 vision includes capacitizing the gigafactory to levels that exceed 2013 global battery production. 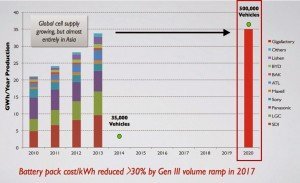 How are things looking for Tesla so far?  With recent success in fund raising and plans for the gigafactory, Tesla has signaled significant commitment to the very technology that differentiates its product.  As a result, investors have responded favorably as seen from a previous 12-month stock performance up 619%. 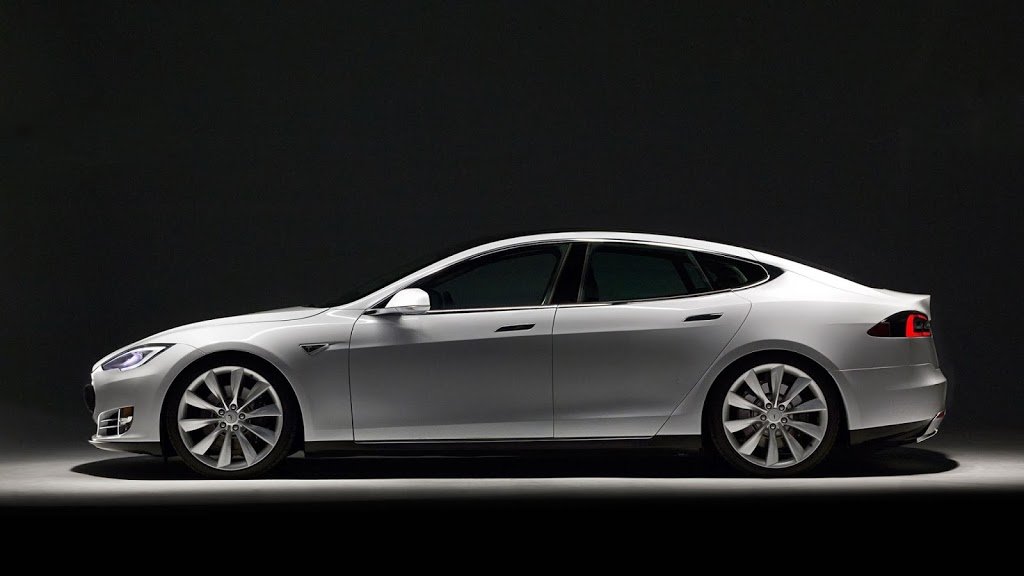 As the Bloomberg article indicates, “If it can be a leader in commercializing battery packs, investors may never look at Tesla the same way again.” Additionally, “If Tesla can become the world’s low-cost producer in energy storage, we see significant optionality for Tesla to disrupt adjacent industries.’’  Tesla has positioned itself to harness the capabilities of a potentially disruptive energy storage technology that has far reaching applications outside of the automotive industry.
In a well-played “strategery” move, Tesla has put the wheels in motion to further accentuate its products differentiation and simultaneously build a core competency in the long run.
There is much left to be told in this story…