Does Technology Reduce Our Social Capital? 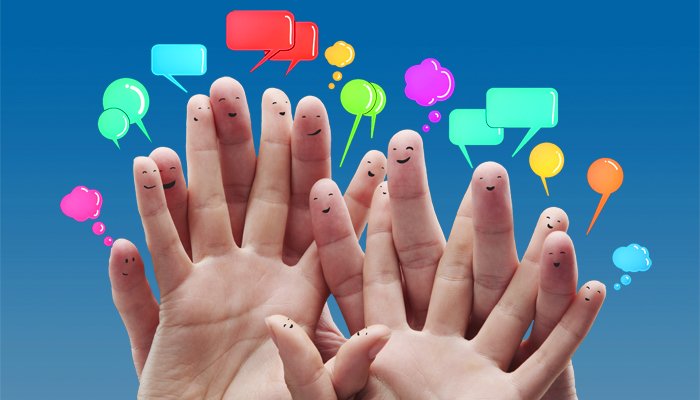 Are technology and social media reducing our social capital? Is our way of life in peril as our youth and culture become subservient specters to the soul-destroying harbinger of the social and biological apocalypse: the smartphone? Short answer: no.

First, what is Social Capital? As defined by José Cuesta, Senior Economist at The World Bank, and an Affiliated Professor at the Graduate Institute of Professional Psychology, “…social capital consists of those bonds created by belonging to a group that instills trust, solidarity, and cooperation among members.”

So, why am I so confident that technology is not destroying our social capital? I mean, we have all repeatedly heard the sentiments and read the articles that smartphones are completely disrupting our social interactions/abilities and leading to a general degradation of our capacity to pursue a meaningful or purposeful existence, right? And this is a new technology that is affecting an unusually incapable and lazy generation of people who don’t know how good they have it and is therefore a unique and previously unheard of problem, right? It’s never been like THIS before, RIGHT?!?!

Well, as with most topics, if you look hard enough, you can find smart people, studies, and research to back up whichever side of the argument you prefer – the case as to whether or not technology reduces our social capital is no different. And the idea of new technology destroying our minds and degrading our social threads is old news, just take a look at what 20th Century sociologist Charles Cooley had to say about the newspaper:

“Probably there is nothing in this new mechanism quite so pervasive and characteristic as the daily newspaper, which is as vehemently praised as it is abused, and in both cases with good reason. What a strange practice it is, when you think of it, that a man should sit down to his breakfast table and, instead of conversing with his wife, and children, hold before his face a sort of screen on which is inscribed a world-wide gossip!”

As far as people believing that shifts in culture are the downfall of our society, and that the newest generation of humans beings are the worst generation of imbeciles to ever exist, these are not new concepts either; Every generation looks at the generations that succeed them and think, “When I was a kid we didn’t have Y. And we did things X way. And life was simpler (i.e. better) then.” It’s a repeating tale we tell. Nothing new. And undoubtedly, someday, I too (if I’m lucky) will live long enough to hear myself say that the new “Neuro-Chips” or “Anti-Gravity Pants” are changing the way we interact as a society, and for the worse, and that these technologies are too different and are going to ruin life as we know it (probably not, but certainly some in my generation will).

So, I decided that instead of boring you with the details of studies and quotes I found supporting my view point (though I did link to them), I would instead bore you with anecdotal evidence and stories that support my view point because I think it’s fitting for the topic of social capital to include social examples. Socialization isn’t about numbers, it’s about interactions, experiences, and connections. Take one microcosm of the online community, the Buy Nothing Project, which has helped initiate “a worldwide network of hyper-local gift economies” through volunteer run Facebook groups. Their mission? “We offer people a way to give and receive, share, lend, and express gratitude through a worldwide network of hyper-local gift economies in which the true wealth is the web of connections formed between people who are real-life neighbors.” 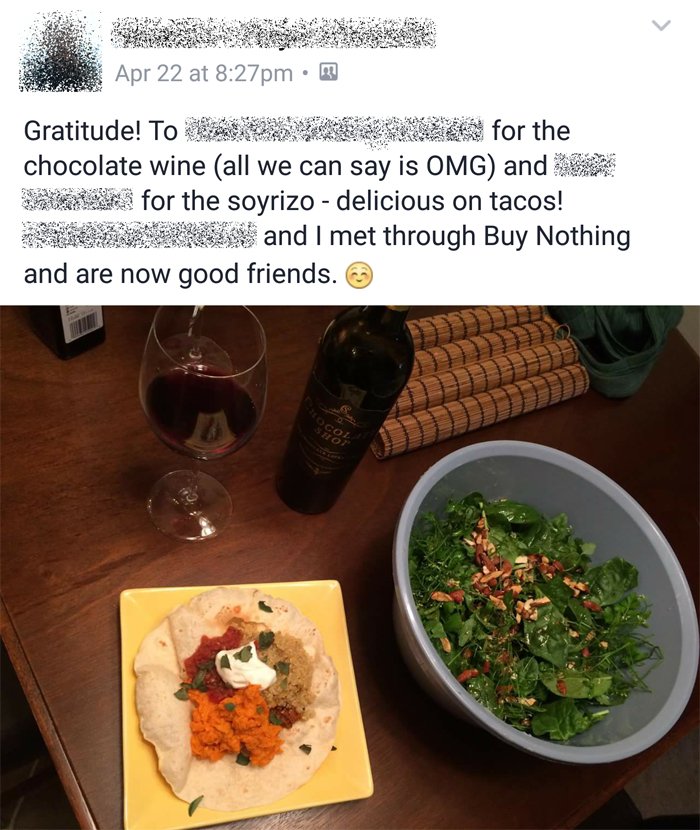 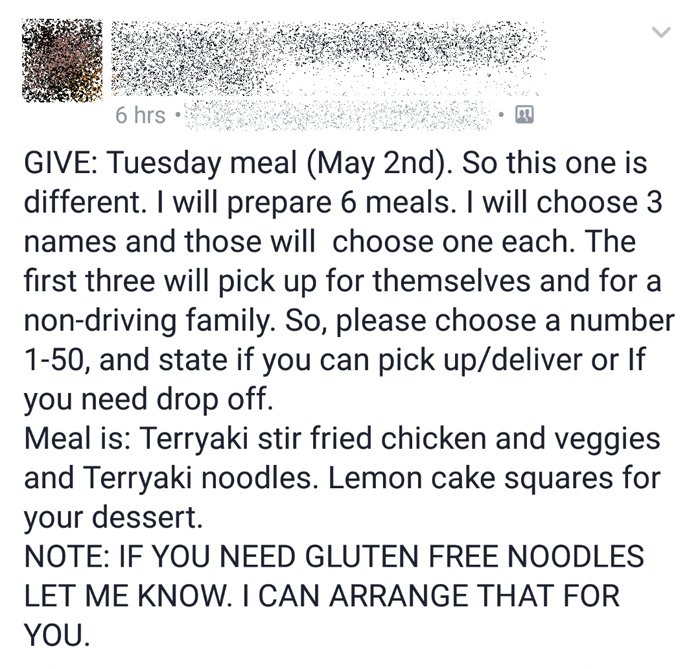 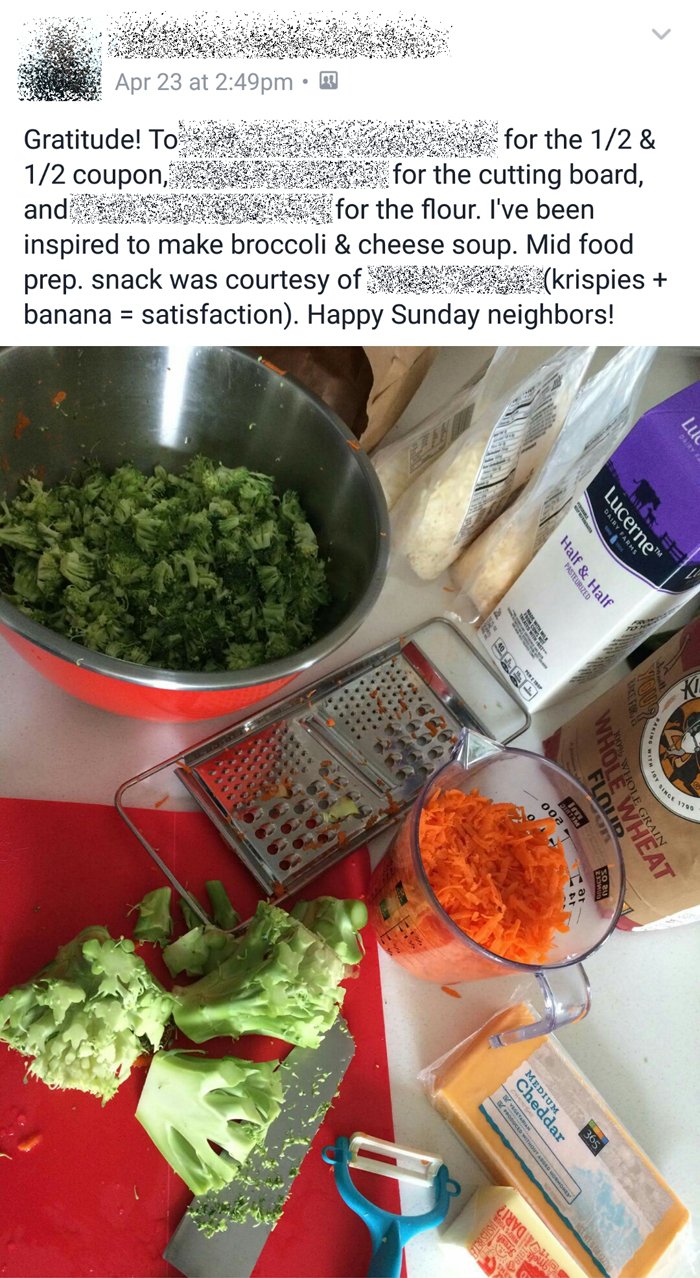 People helping each other: 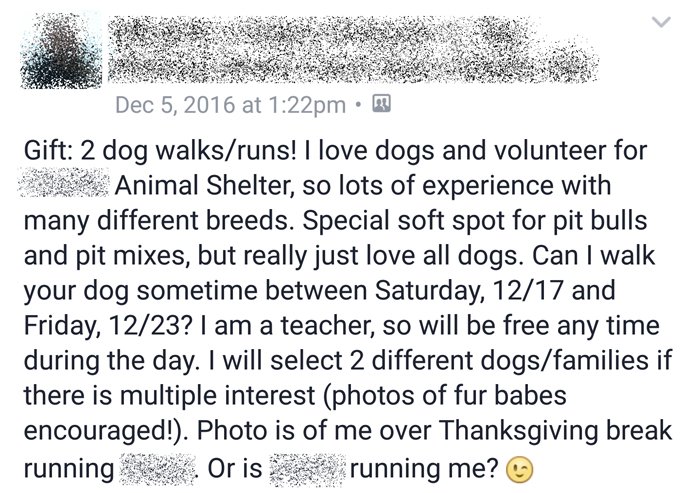 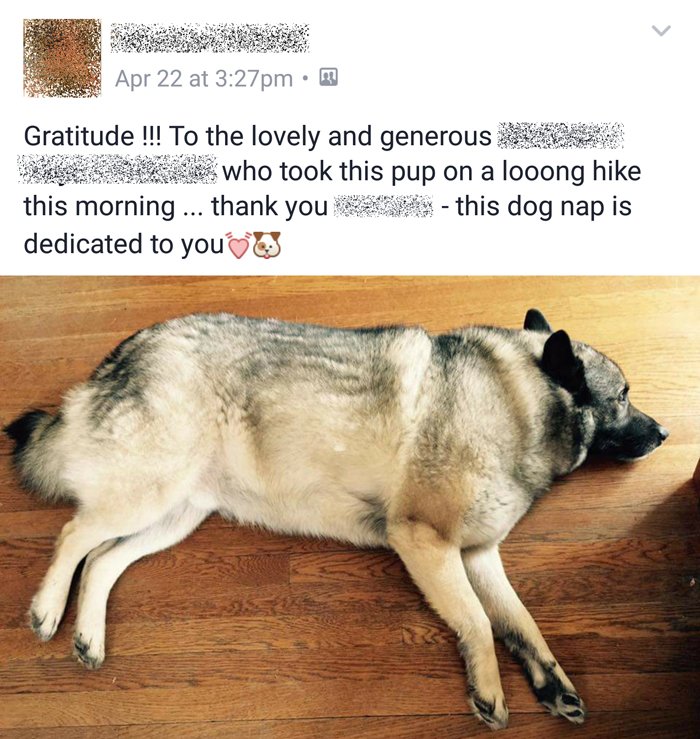 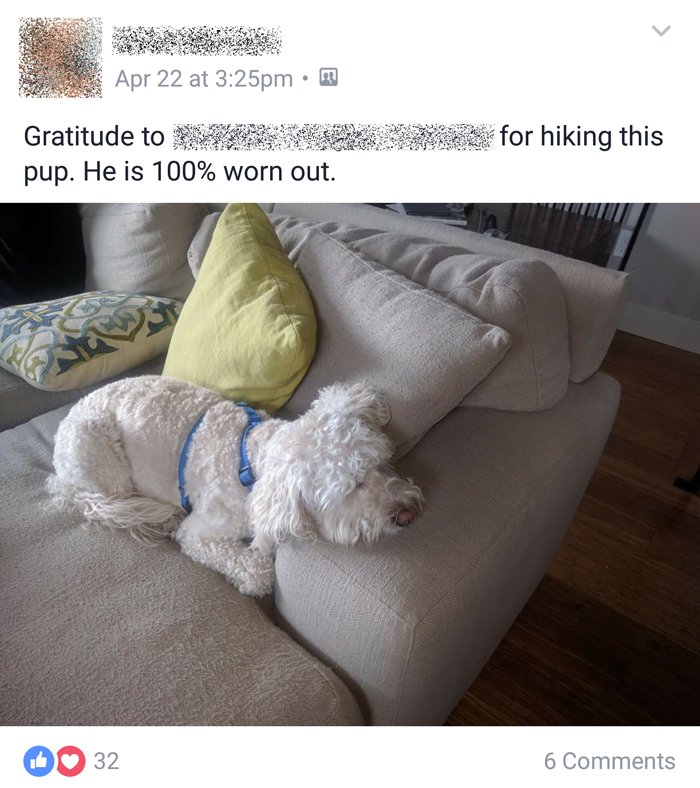 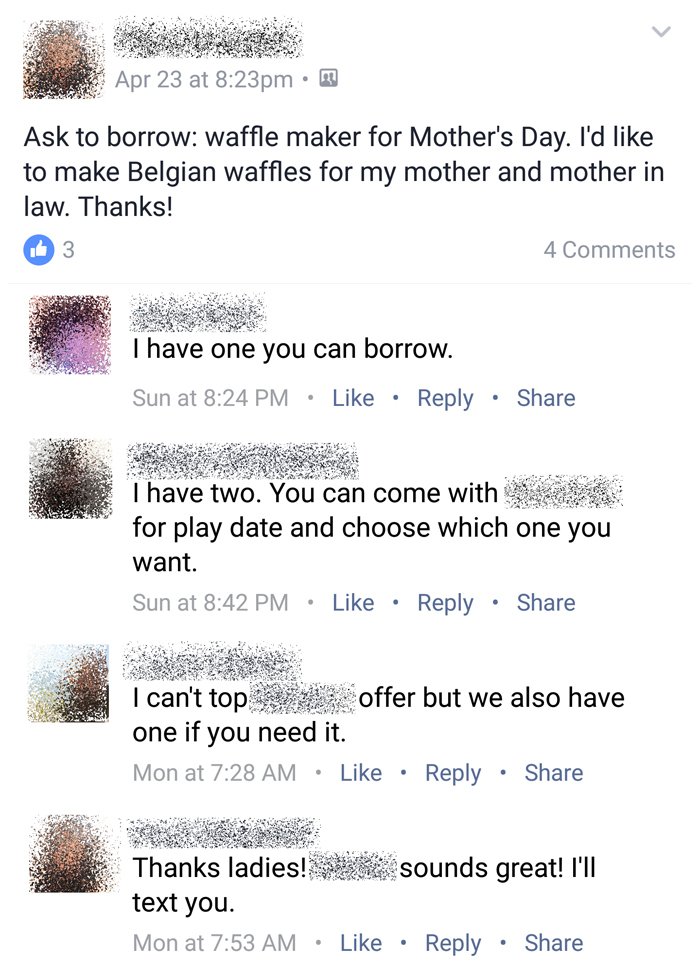 So, the next time someone tells you that technology and social media are destroying our social capital, just remind them that we survived the newspaper, radio, and television, and we too shall survive this.