Diaries of a working mom Chapter 8: The Nanny Share 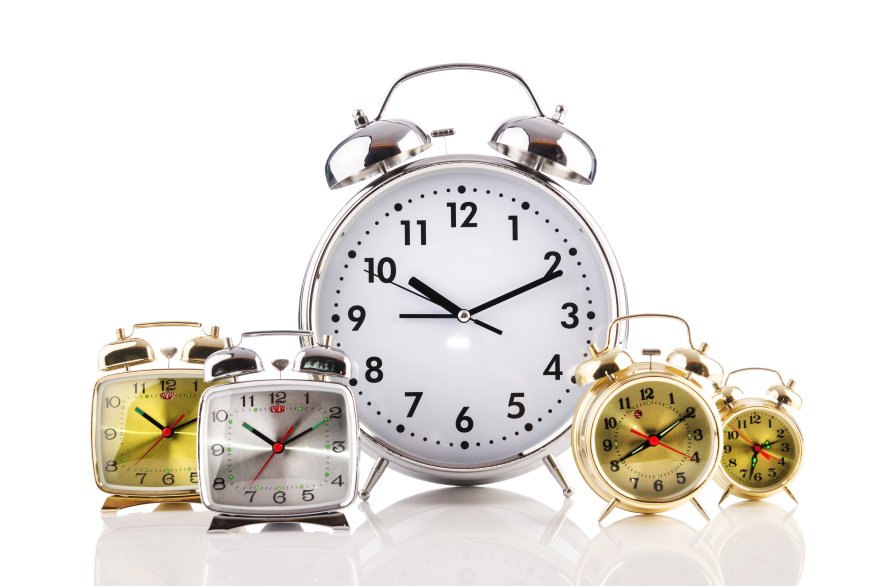 I haven’t done a “Mommy Diaries” post in a while, so I thought I’d start the new year with a couple of topics near and dear to my heart: the nanny share and working from home.

They are kind of related, but I’ll write first about the “nanny share”. Lots of people ask me how this works, so I thought I’d share a little, since for us, it really works great.

Some people use “nanny share” to describe splitting a nanny’s time. For example, one family might use the nanny two days a week and the other family three days a week. That’s not our deal. Our “nanny share” involves one nanny taking care of two kids, full time.

This was never my intention. I assumed I’d want the flexibility of having a dedicated nanny, here at the house. When my husband came in a week after I went back to work and informed me the neighbors in the alley wanted to do a nanny share, I was very skeptical. But I appeased him since his crazy ideas work out pretty well more often than not.

When Eric met the neighbors in the alley, we had already hired our nanny and she was working for us four days a week, for ten hours a day, with Eric covering the fifth day. I liked this schedule because it gave me about fifty hours a week of childcare to get both work and personal stuff done, with enough flexibility that I could spend some time with the little guy during the day here and there. He was always at our house so I could see him when I had time and keep an eye on things.

So we met the neighbors, and their little boy, who was a few months older than ours. We talked with them about everything from philosophies on parenting to logistics to schedules to germaphobia (actually, our mutual lack thereof) and more. Everything seemed like a great fit, so we decided to try it out. It worked so well for the first couple weeks that the other mom decided to go back to work full time right away.

Here’s how it works: First thing in the morning, the nanny shows up at our house and we pass off our little guy. About an hour later, one of the parents brings the neighbor kid through the garages and passes him off. At the end of the day, our nanny just packs up the neighbor kid and takes him back to his house so they are waiting when his parents get home. Of course we change up the schedule some and sometimes they go over to the neighbors’ house if we have something going on here, but that’s the general routine.

The nanny likes it because we pay her more and she gets more hours than she would with just one. The neighbors like it because it is so convenient and they know I’m keeping an eye on things since I’m home a majority of the time. I love it because when I do want to take a break and hang out with the little guy I don’t feel like I’m paying for help I don’t need. And as you can imagine, we are saving quite a bit for the little guy’s college fund.

So what are the downsides? Two kids under a year old are a handful and our nanny stays very busy. She doesn’t have time to do much else around the house and I’m sure sometimes the kids don’t get what they want the moment they want it! But we’ve all agreed that’s probably better for them anyway. I do help out here and there with a feeding or a diaper change, but again, I like being involved during the day and just consider that my “coffee break”.

I thought going into this relationship I’d be losing flexibility. While I can’t take the nanny on a trip now (without some coordination) we actually have more flexibility in a lot of other ways. With the extra hours each of us already have her, it is no problem to add in the second kid. We can also move locations easily, as they are totally set up in both houses. And even when the nanny isn’t there, the families know the other kids and have the set up to easily take care of each other. We haven’t done much of that yet, but we are talking about doing more dropping off for errands, date nights and even longer vacations.

Pretty cool, huh? I don’t know if you can proactively find such a great situation, but I thought I’d share because I never thought about doing something like this before it fell in my lap. Now I understand all the posts on the mommy boards looking for a “nanny share”!