Diaries of a working mom Chapter 5: Somethings gotta give 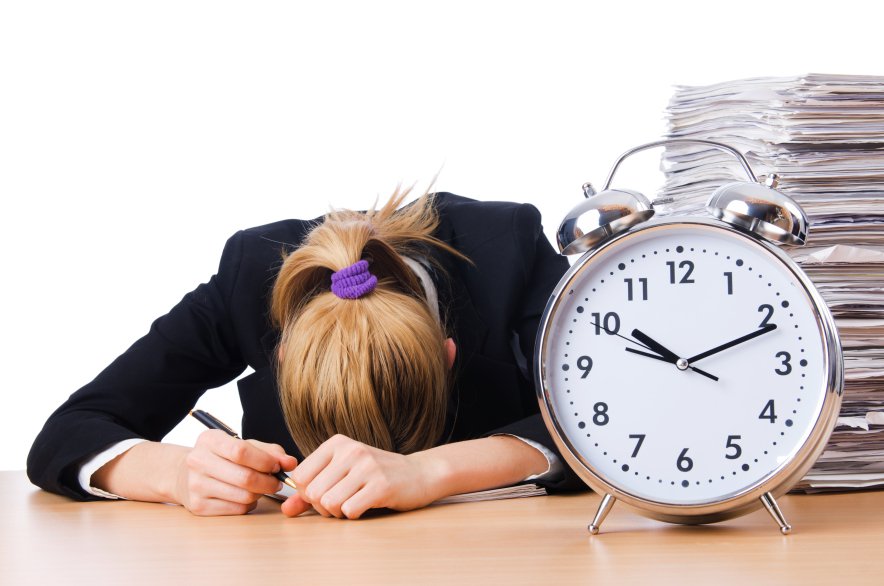 Something’s gotta give!
Warning, this is likely going to be a long, rambling post.  Bear with me, I’m sleep deprived and my child has been crying for the last 79 minutes.  If you’d like to know what gave, just skip to the bottom…
It has been a rough week of parenthood.
As you probably gathered from previous blogs, little Gus has had the run of the Jasper home for his first four months.  We fed him when he wanted to be fed, let him sleep when (and where) he wanted to sleep, and generally followed his cues all around.  He has been a very happy kid and has grown amazingly fast.
Part of what worked for us early on was “co-sleeping”, which basically means Gus slept mostly in our bed.  Because he was entirely breastfed and liked to eat every couple hours, this worked great because I barely woke up to feed him and his dad rarely had to get up either.  I liked bonding with him in this way, especially since I was working so much during the day.
But we knew we weren’t a family where we wanted him in our bed for years and knew from advice and intuition that we had a bit of a window when he was a few months old to make a transition from our bed to his crib.  So a few weeks ago we started working on this.  We made progress getting him started most nights in his crib but I always caved on the second or third feeding when I was just too tired to stay up and feed him in his room.
Monday was the day we finally decided to get serious.  We’d heard there might be some crying involved and our doctor had advised us that we should space out and increase his feedings during the day, but that was about all we knew.
Ah, you parents are probably shaking your heads knowingly at this point.
Situation: No Sleep
It has been a rough week and I feel like a walking zombie, too tired to even sleep.  Monday night he cried for five hours on and off as we tried to soothe him to no avail.  Tuesday morning I was delirious and Eric had an ulcer.  Too tired to read a book or sift through internet advice, I asked my Facebook friends what to do and received a ton of advice, consolation and even a neighbor bringing food to help me make it through.  I’m not really sure what happened after that.  The last four days have been a blur.  Somehow I’ve made it through the days relatively well, but Eric and I have spent every spare moment of the evening devouring sleep training books such as ‘Healthy Sleep Habits, Happy Child”, “The Sleep Whisperer” and “The Sleep Easy Solution”.

Note: if you have a child under four months or are expecting one, read one or more of these books earlier than after you start trying to implement their suggestions.

But the nights, oh the nights.  Even the nights when he hasn’t cried a ton have been rough.   Gus loves to eat and often.  So just as I finally nod off, I’m up again, feeding him.  I have fallen asleep while in the chair feeding him (big no-no!) and on the floor in his nursery while waiting for him to fall asleep.  I have spent hours laying sleepless, reacting to every little noise and wanting to make sure I wake when he does, and wondering if I’ve done everything I can to prevent SIDS.

Complication: This Little Piggy…
And there’s a complication.  Over the last few weeks, I’ve been barely keeping up with Gus’s consistent and increasing intake of milk (the doc even thinks he’s eating a lot, but he’s happy with his growth, so its all good).  Whenever I’ve traveled, I’ve barely made it back in time to replenish the stock and our freezer reserves have been depleted.  Over the last couple weeks, we’ve even had to dip into the reserves while in town.
Last week, at our four-month checkup, the doc suggested we consider adding in a little formula.  He said this was very common at around four months to need a little extra, and while I could try to increase my breast milk production, that might reinforce habits that would prevent his sleeping and might not work anyway.  But my breastfeeding friends and professionals encouraged me to keep at it.  The suggested I just keep breastfeeding him whenever possible, pump all the time when I wasn’t, stop stressing, keep sleeping, drink tea, eat oats, hydrate, sleep, don’t stress (wait I already said that) etc, etc etc.
Well all this is heavily related to the sleep challenges.  Even if you don’t believe formula is more filling and helps infants sleep longer, there are many other reasons breastfeeding is disruptive to your sleep.  You have to either feed the kid or pump to keep the milk flow going.  And when you are so short on milk, as I’ve been, you need to breastfeed every chance you get to keep the hormones going.  Meanwhile, lack of sleep and stress hurts the breast milk supply.
No Perfect Solution
So I’ve been reading books, comparing notes with my husband, talking to people and mostly just “introverting” to figure out what to do.  This equation is a little more complex with the sleeping and breastfeeding challenges all wrapped together.  The breastfeeding advocates I’ve talked with mostly encourage going back to co-sleeping.  Our doctor is pretty middle of the road and he said I could try to get my milk production up, but that would be enforcing the exact habits I’m trying to break and since it may not work anyway, I may be better just moving to formula.  So I feel like I’m presented with a decision.
OK, little woo-woo side topic on decision versus choice.  You Landmark Education graduates will resonate with this.  I don’t ever remember being so wrapped up in “decision” as I have been this week.  The root of the word “decision” is “cide”, which means “to kill off”.  And the problem with feeling like you are forced to make a decision is that you are caught in having to give something up – like you are making a sacrifice.  Better is to be in a place where you are making a choice, where you evaluate all of the information and choose from a place of free will.  OK, enough woo-woo.  Back to the “decision” I’ve been wrapped up in all week.
Throughout the week, I’ve been evaluating solutions to our little sleep/feeding conundrum.  And every potential solution feels like a sacrifice:
I have gone back and forth on this all week, but you can probably guess I went with #5.  My dear husband was there a week ago, but he waited patiently for me to get comfortable with it myself. I had to analyze every alternative and more importantly, transition to a place of choice where I didn’t feel like I was making such a sacrifice.   After consideration, I believe I’ll be a better mom if I can take a little stress out of the mix.
So , gasp, we fed Gus a little formula tonight, after weeks of talking about it.  I swear it took me 30 minutes to get the carton opened and mix up the stuff.  He sucked it down like it was the best thing since breastmilk …
Since I started writing this blog, he cried a lot and finally went to sleep.  And now it is time for mommy to get some rest.   More soon…