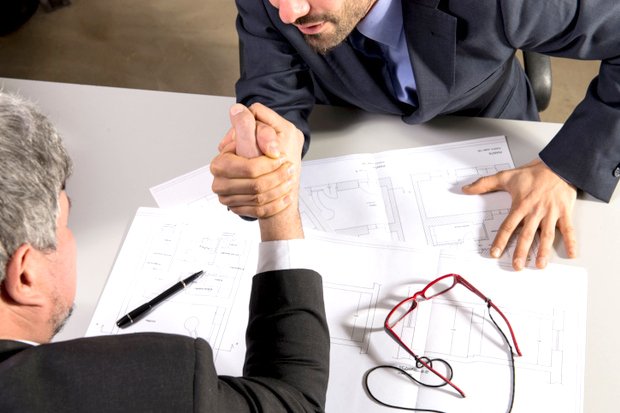 “I love argument, I love debate. I don’t expect anyone just to sit there and agree with me, that’s not their job.” – Margaret Thatcher

Do debates help you think through a problem? Short answer: Yes, if approached with the right mindset. There are a multitude of “thinking practices”, which are available for a person to use while they process a problem within their mind. One way to approach a problem of any given topic with multiple viewpoints around it is to consider it a debate. Many would define a debate as a contentious discussion, however I prefer to define it as a dialogue with multiple viewpoints. Therein lies a problem…

A debate can be helpful if you enter into the conversation understanding that there may be multiple perspectives brought to the table. The ultimate goal would be to hear out each perspective, understand how they apply to a given situation and assess which direction to pursue – if not a hybrid solution.

“In all debates, let truth be thy aim, not victory, or an unjust interest.”  – William Penn

But, a debate can be harmful if you enter into the conversation thinking about contention in any way. The negative connotation around this dialogue being an “argument” then leads one to feel as though they need to be defensive of their position as opposed to merely defending their position. The goal should not be to use your proficiency and knowledge to win with a subpar idea, but to discuss, understand, and to determine the best resolution.

“A good leader can engage in a debate frankly and thoroughly, knowing that at the end he and the other side must be closer, and thus emerge stronger. You don’t have that idea when you are arrogant, superficial, and uninformed.” – Nelson Mandela

Unfortunately, we are all human and oftentimes we enter into a debate with our boxing gloves on and prepared to battle. I’ve done it, you’ve done it, but that doesn’t make it productive or right. We should be true leaders and think about the most optimal resolution as opposed to just winning the argument. I think back to a previous blog I wrote (Reward v. Return: Drop the myopic lens) and a similar concept around thinking about leaving a positive legacy and not just focusing on the immediate short-term gain. This kind of legacy-focused thinking could really help level set you when you have the boxing gloves on and are ready to battle; winning the battle may be a short-term gain, so take a step back and consider other viewpoints and the bigger picture.

I have taken on the challenge to remind myself and continually strive to enter into future discussions remembering that it is usually better to debate and not decide than to decide without debating!