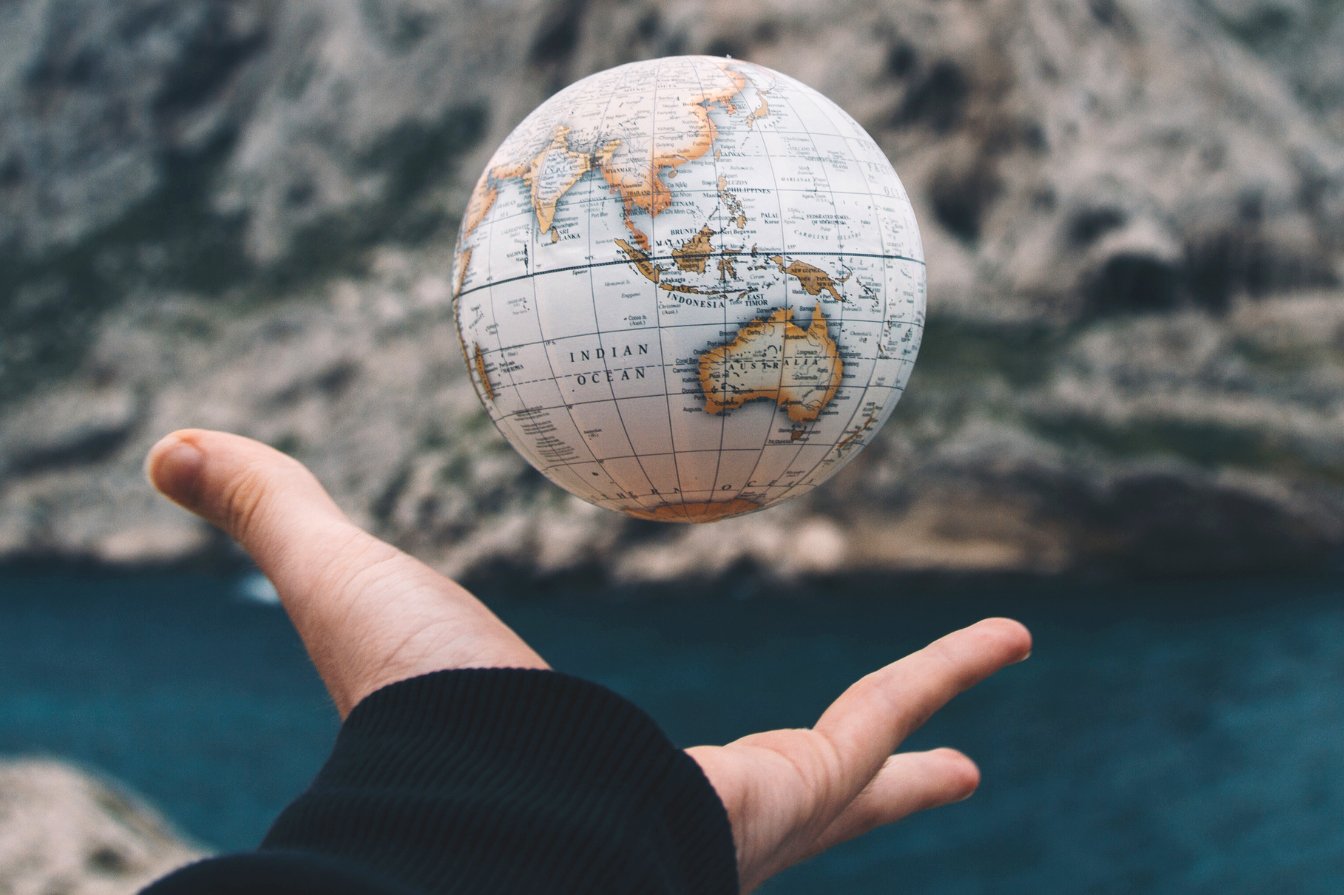 The topic of creative solutioning has been front and center these days as we talk more and more about organizational adaptability in the face of dynamic and uncertain times.

For example, I recently read about a project that got me thinking about specific priorities organizations can cultivate to creatively respond to uncertainty while still yielding positive outcomes.

The project was born in the wake of Superstorm Sandy, which ravaged entire communities along the New York coastline in 2012. Local leaders had called for the government to safeguard their communities against future storms with a seawall. Seawalls have been built worldwide for centuries to protect coastal communities, but they are expensive, hard to maintain, and have adverse ecological effects.

Over the last 150 years, the New York City coastline, once teeming with wildlife and biological formations, has been eroding due to industrialization, leaving coastal communities dangerously vulnerable. But the promise of more storms and rising sea levels resulting from a changing climate remained. So, the project was ripe with opportunity for fresh ideas and creative problem solving that could have enormous potential for impact being that the right solution for rebuilding and protecting the New York coast could be replicated to coastal cities and communities across the nation.

With this in mind, The Hurricane Sandy Rebuilding Task Force, through the U.S Department of Housing and Urban Development (HUD), launched the Rebuild by Design competition with the goal of encouraging innovative solutions for improving the responsiveness, preparedness, and resilience to environmental and human-made vulnerabilities in the Superstorm Sandy-affected region. It ended up funding seven projects run by interdisciplinary teams of designers, scientists, engineers, and subject matter experts.

One of the winning proposals, Living Breakwaters, was developed by landscape architects, biologists, and urban planners. Their solution was to repair and rebuild the South Shore of Staten Island by repopulating it with human-assisted oyster colonies. In their heyday, oysters thrived along this coastline and functioned as a natural breakwater, absorbing wave energy and slowing the water before hitting the shore. But dredging, and increased industrial activity, have wiped the area clean of its biodiversity.

The Living Breakwaters team proposed that if they could reintroduce and correctly deploy oysters to these shores, they’d once again form dense reefs that would attenuate the energy of crashing waves, naturally mitigating the impact of future storm surges, and lowering the risk of major damage.

In contrast to a seawall, whose strategy is to work in and against nature, Living Breakwaters is an example of Blue-Green Infrastructure (BGI), whereby a strategically planned network of natural and semi-natural areas is built to work with nature. Upon its completion in 2024, Living Breakwaters will be among the most extensive nature-based infrastructure systems in urban America.

So how does this story about the success of a more creative, sustainable approach to fortifying a coastline tie back to creative solutioning in your own organization? Well, I believe that some of the same key priorities that enabled this outcome for The Hurricane Sandy Rebuilding Task Force are some of the same key priorities that can be applied to your organization as you navigate challenges and uncertainty. For example:

In developing their concept for Living Breakwaters, the team was committed to a solution that “would restore and protect the coast before it drowns forever.” Their purpose was crucial and urgent. Every company should have a clear, inspiring purpose that drives them (beyond just making money). According to data compiled by IDEO from 500+ organizations, “teams that use their purpose to guide their decision-making have 61% more successful launches than teams that don’t.” When your people understand how their everyday responsibilities connect to your organization’s purpose, they are more likely to develop thoughtful and nuanced ideas.

Thought Ensemble was founded on the belief that when we invite people to show up with their authentic viewpoints and experiences, they feel motivated to generate bolder, more creative ideas and solutions. In the aftermath of Superstorm Sandy, an inclusive approach to problem-solving yielded a rewarding result: an innovative, practical, sustainable, and lower-cost solution. How might innovation improve in your organization if voices from all levels and departments were included more often?

Like those who concluded that a design competition, though its results were unpredictable, was a better option than building a massive (in size and expense) seawall, so too should your organization be prepared to embrace uncertainty and remain nimble if you desire creative and practical solutions. Today, our technology, environment, and society are changing at a pace that doesn’t favor rigidity. So, how might your organization embrace flexibility to navigate an increasingly unstable world?

Imagine an alternative to the original story, where the Governor of New York orders a traditional seawall to be built around Staten Island’s perimeter. There’s no design competition, no research, no exchange of ideas, and no creative process. The scoured coastline is devoid of plant and sea life, and any optimism for the future continues to erode. Now ask yourself, do you choose to be the leader who will never know what might have been possible? Or, do you choose to lead your organization with purpose, flexibility, and a willingness to allow for ideas and solutions you could have never dreamed of on your own?