Creating an Executive Dashboard That Keeps You on the Right Course 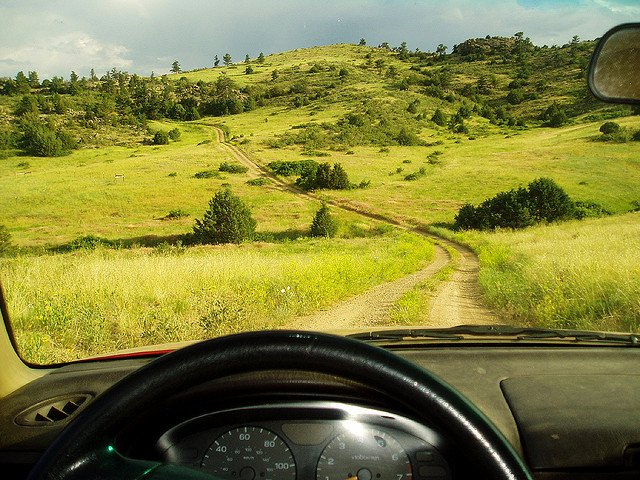 Imagine driving a car that didn’t have a speedometer, a fuel gauge, or a GPS system. Would you feel in control of where the car was headed and whether you were going to get there safely? While I guess I could argue whether or not you absolutely need a speedometer (especially when you are in a hurry!) I would certainly want to know how much fuel I have and where I am going. An even direr situation would exist when trying to fly a plane without these gauges, where you are less able to rely on visual cues (like road signs), and a keen understanding of air speed, altitude, and heading become much more critical. In a similar fashion, large-scale projects that most companies attempt are in many cases “flying blind” because they don’t have the right “dashboard” of critical indicators. From my experience, there are 3 critical elements that must be present in all executive dashboards – they must be actionable, easy to understand, and visually appealing.

The first, and most critical, element a dashboard must have is that it must be actionable. In other words, the metrics being reported should spur action if they are either below target or headed in the wrong direction. For example, a metric for a call center on “% of Calls Answered in 30 Seconds” is more meaningful than “Calls Answered Last Week.” Assuming we have a goal saying 95% of calls should be answered in 30 seconds, we would know immediately, based on the dashboard, if we had a problem. A key supporting element of this trend is whether management can gauge if something is moving in the right or wrong direction over time. Using the same metric on how long it takes to answer calls, we may currently be above goal, but trending in the wrong direction, which should also generate some sort of tangible corrective action.

The second critical element of a well-constructed dashboard is that the metrics should be easy to understand. “Total Lag Time to Service Job for Customers Scheduled in the Last 3 Weeks” is a mouthful and will create the same questions week after week about what it means. “% of Service Jobs Scheduled >3 Weeks Out” is easier to understand and has a tangible goal. We are either above the line or below the line and everybody knows what we are talking about. Metrics that people don’t understand or that have to be re-explained repeatedly are worthless.

The final critical attribute that I would argue every dashboard needs is that it should be visually appealing. While I would agree that the first 2 elements above are more important, when dealing with senior leaders, a well organized and formatted dashboard will instill confidence in the numbers behind the scenes. I’m a fan of visuals that immediately draw attention to the “headlines” of what is going on. For example, a pie chart or a bar chart where the outliers jump right at you is more impactful than a spreadsheet with numbers. However, there are some executives that are pure “numbers people” and just want to see the raw data. Dashboards need to be constructed to the preferences of your audience… but with a strong propensity towards making it look crisp and professional.

I didn’t mention it in my top 3, but ideally a well thought through and constructed dashboard should also be relatively easy to maintain once all the kinks have been worked out in the initial versions. It can then be presented regularly (at least weekly) as one of the more critical items in a project manager’s toolkit. It should generate clear actions and enable you to steer in the right direction so that you don’t have to explain why you ended up in Dubuque instead of Duluth!