Could the PMO really evolve? 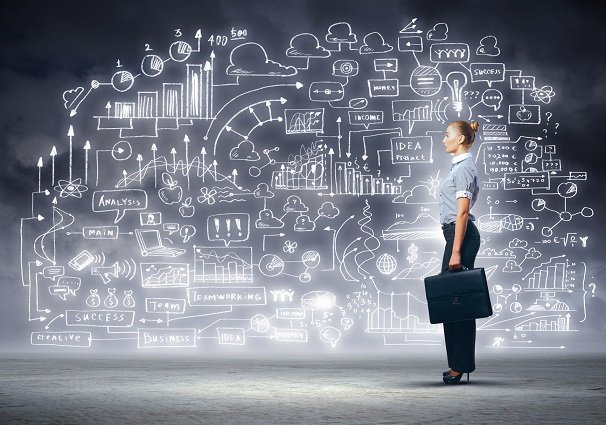 I was meeting with a forward thinking IT executive from a very large organization the other day. Among other things, she talked to me about how their group was too focused on project timelines and schedules, rather than driving outcomes to the business (preaching to the choir here). She wondered if they should re-purpose their PMO (Program Management Office) into an RMO (Results Management Office). While I thought the lingo for it sounded a little hokey at first, I agreed with the problem and the concept was intriguing enough that I’ve been noodling on it the last couple days.

Let’s step back for a moment. When you really boil it down, IT groups have two primary issues that prevent them from driving results to their businesses. The first is that they don’t work on the right things, the second is that they aren’t working on those things as productively as they could. PMOs have historically focused entirely on the second, myopically pushing on project schedules and costs. Frankly, few of them are great at doing that, but assuming they are, is that enough? No, because they might not be working on the right things. Sometimes this is because poor decisions were made up front, other times it is because the organization is not able to re-prioritize effectively based on changing needs. They might deliver a project, but it has little use, especially compared to the investment to complete it, once it is done.

So, back to this fancy RMO idea. This morning I did a little web research and found that a couple of consulting firms are trying to exploit the RMO terminology as a new thought for IT organizations. To grossly oversimplify it, RMO would expand the PMOs role to own prioritization of projects and then track their success in measure aligned with real business value, not just timelines and schedules. And that conversation is interesting. Clearly someone needs to be managing demand and picking the most important investment opportunities… but should it be an evolution of the PMO?

Academically, I love the argument that we should evolve the PMO. I love that we might stop drowning in discussions around schedule, cost, status, and change controls and actually have discussions about how decisions we are making could change the business. I love the clean integration between the group that is managing the projects and the group that is deciding which projects to do and how to reprioritize on an ongoing basis.

But unfortunately, I’ve seen few PMOs able to morph into this kind of role. And they’ve tried. They’ve usually called it something different than an RMO. The PMO takes on “Portfolio Planning” or “Governance” or “Resource Planning” or “Demand Management” or some other fancier term. And they often fail. They are too far in the weeds to be successful having those kinds of conversations. They rarely have the executive engagement and support within their IT organization, let alone with all their business stakeholders.

The organizations I’ve seen get really focused on driving results do it outside of their PMO. Its either the executive team working together or in a separate group (sometimes Architecture, sometimes Account Management) with a different set of competencies. It makes me crazy to say that because I see the organizational challenges in having that in two groups, but practically speaking that’s what I’ve seen work.

I’m just noodling here. This was intended to be a short blog but I got all riled up once I started typing. Comments welcome, as always.