Conflicts of Interest in Outsourcing 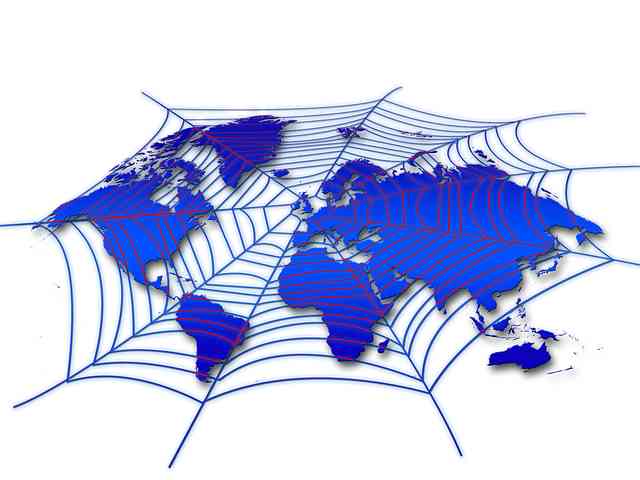 In Dan Ariely’s more recent book, “The (honest) Truth about Dishonesty”, he dedicates a fair amount of time to the study of conflicts of interest.  He shares some fascinating anecdotes and studies to show two major points:
1)  Everyone around us is not just influenced by their conflicts of interest, but blinded by them; and
2)  So are we.I’ve been thinking about these conflicts of interest in technology organizations–particularly those that are heavily outsourced.  We work with a lot of technology organizations and it isn’t uncommon for us to find companies that have outsourced 60-90% of their technology work to outside providers.  Of course, they have done this for a variety of good reasons: cheaper labor, targeted skill sets,short term needs, etc.But, I can’t help but think that something else may happentotheseheavily-outsourced organizations.  Because there are so many external companies surrounding them, with so many competing conflicts of interest, it seems that the conflicts can (and do) pull them off target.  In other words, the goals of the organization get influenced (sometimes heavily) by the externaloutsourcers.What does it mean when 90% of your organization’s technology people care more about some other company’s goals than they care about yours?What does it mean when their salespeople and executives have more influence on your direction than the few remaining internal employees?What is the likelihood that you’ll be able to be creative and innovative in this environment?