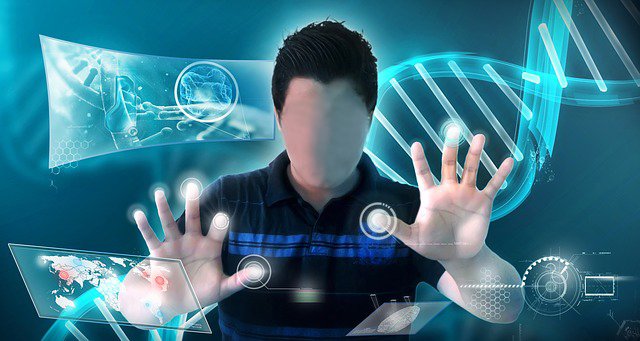 Perfect last week. Absolutely fantastic week as a consultant. I couldn’t have asked for more in terms of productivity and effort, as well as fully engaged clients and high quality meetings.

And with all good meetings, there’s something that pops out that I’m hooked on. In this case, it was a comment by one of my clients. During a conversation about organizational change and process changes, the word shim was introduced to define folks who serve an important organizational purpose.

M-W.com describes a shim as:

: a thin often tapered piece of material (as wood, metal, or stone) used to fill in space between things (as for support, leveling, or adjustment of fit)

In companies, such a role is often informally described as the utility infielder, special ops, or a jack of all trades. That person or persons that brings a unique skill set often combined with a personality or demeanor which allows them to float between teams/groups/projects, adding immediate value. There’s no perfectly defined organizational role that describes the spectrum of what they do. He/she acts as a sort of glue that keeps the team and processes together. This teammate does all of the dirty stuff, plays a multitude of positions and does so without question AND at a high level of competency.

In technology shops, business analysts (BAs) are good examples of a role that might become a shim. Other real world examples might include Tony Phillips (MLB) from the 80’s-90s with teams like the Tigers and A’s. My colleague Lisa Breytspraak also mentioned a similar role in her blog about Michael Lewis’ article, the No Stats All Star, Shane Battier being the example. This role’s value is often difficult to quantify but you know it’s there. Even more complex is how to position this essential role for long term success in the landscape of Corporate America.

Often times organizations deal with it in the short term, by putting the shim on the highest profile and most mentally stimulating projects. But how does this work in the long term? Better yet, how do you scale this kind of person? There’s probably no perfect answer for these question(s). From a consulting perspective, we often play the role of shim for hire in the short term. We provide insight and objective opinion, bring a unique basket of skills to our client and generally try to serve as glue during projects (if we’re doing our job effectively). However, we have no where near the organizational capital or knowledge of an internal shim.

There is an organizational design and role/responsibilities question that’s interesting to consider. Do you create a team of shims and put this person in charge, do you attempt to train others in the art of shimming, or is that even possible? If not, do you risk losing your shim to another organization because of money or career opportunity? And how would you replace that mystery skill set? Every company loves their shims, but they don’t always know how to keep them happy or engaged in the long term.

So definitely pay attention to shims. Show them some love. You don’t want to lose them.