Can You Keep a Secret? (A Trade Secret?) 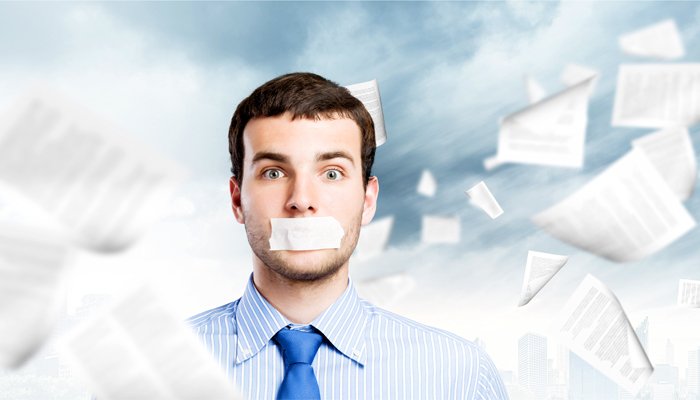 We are all familiar with the secrecy that surrounds Coca-Cola’s recipe for original Coke. It’s part of the mystique of their brand. Supposedly, only 2 executives in the company know the recipe, and they are kept apart just so that the recipe can never be lost. And the formula itself is kept in a vault, never to be opened other than when teaching it to new executives.

For most of us, we don’t quite have a billion-dollar secret, but, in business, trade secrets are certainly the “secret sauce” that help differentiate your company from another. And it is often the overlooked intellectual property, which pales in the spotlight of copyrights and patents that seem to get the biggest news headlines.

Do you have trade secrets? I bet you have lots of them, you just didn’t think of them that way. So, let’s go through a few items that may be trade secrets and what value they hold for your company:

Essentially, just about any part of your business could be classified as a secret. But, there are two critical components necessary for it to be a trade secret:

(1) That your company derives economic value (actual or potential) by the secret not generally being known (and not readily ascertainable) to others who might obtain economic value from its disclosure or use; and

(2) The secret is subject to efforts that are reasonable under the circumstances to maintain its secrecy.

In other words, you must gain value from the information being secret, and you must be cautious about exposing the secret generally. Unfortunately, many companies are quite cavalier about the sharing of information, and, in doing so, they eliminate their ability to later claim it as a trade secret, potentially ceding a competitive advantage or business opportunity.

Given the need to keep computer systems secret, many IT executives need to be more cautious, even though it’s very tempting to want to brag about your accomplishments. It’s good to have a strategy related to what is sharable and what isn’t. Knowing your trade secrets means keeping your competitive advantage, and with all the competition these days, even the smallest advantage can make all the difference.