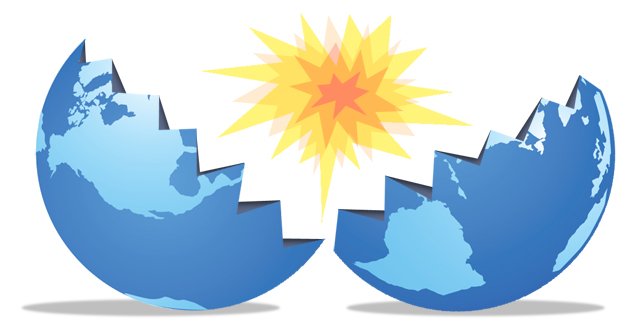 With the public letter of apology, Tim Cook, CEO of Apple acknowledged what the rest of the world already knew – Apple’s new mapping application was a flop.

The reality is that the new application is quite a bit better than what was available on the iPhone before. The new application provides turn-by-turn directions, is able to determine if you stray from the route and recalculate automatically, verbally calls out turns and even provides a handy top-of-screen link when you switch away from the application to use other features of the phone. In many ways, it’s a big improvement.

But, there are also some pretty major flaws. Among them was the big difference in accuracy and data of the new application as opposed to Google Maps. Also, there are a number of high profile places (such as the Statue of Liberty) that have incorrect or poor images. And the 3D view of some places is just plain odd – making bridges look like they are melted or look like cars would have to take cliffs on some roads.

Unfortunately, one of Apple’s biggest appeals – the secretive nature of new features introduced in their products – really bit them in the butt this time. By not giving users an understanding of the application and taking away the old one without an option, they fell right into a trap that often leads to failed launches within corporate IT. Often known as the “big bang” approach, this is the concept of launching a project all at once and immediately turning off all alternatives. Without change management, thorough data migration, user acceptance testing and effective communications, such an approach often leads to poor results.

While I believe Apple is going to be addressing the problems with this application over the near term, the launch will live in infamy. Even when all the major flaws have been addressed, there will be continued backlash – just because of the bad taste it left in many user’s mouth. Unfortunately, most corporate IT shops don’t have the polish or resources of Apple to fix their launches.

So let this be a lesson; make sure to launch carefully and with user support.