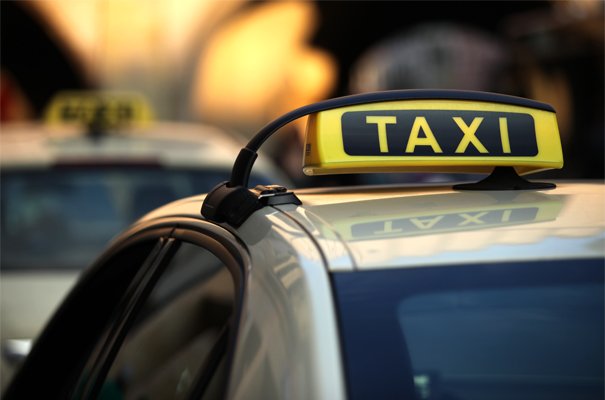 Recently, I walked out of Denver’s airport into the (extremely) crowded area designated for ride sharing. I hunted for my Uber, searching out license plate, after license plate, as they passed by. After watching hundreds of cars, I realized, someone had gotten in my Uber. I could watch the car I was supposed to take on the Uber app . . . as it drove out of the airport.

Finally, I decided to get home the old-fashioned way . . . A cab. I took an escalator up to the top floor where the cabs were located. It was quiet up there. Maybe a half dozen people milling about. Dozens of cabs lined up and no one in line to take them. I walked up to the line and the man at the front of the line saw me coming. He jumped out of his cab and quickly ran around to open the trunk for my bag. He smiled a huge smile. I got the feeling he had been waiting here a very long time.

I told him where I lived and he started driving while I got on the phone to complain about someone taking my Uber. For a few minutes, I focused on my whining while not paying attention to the meter. But, less than a third of the way home, I looked up to realize I had a problem. The meter was already more than an Uber would take me to go the whole way home. In other words, instead of spending $30 to get home . . . I was about to spend $120.

“Hey, I’ve got to go, I’ve got to talk to the driver,” I said as I hung up. “Excuse me.” I said to the driver. “It’s been a while since I’ve been in a cab. This is more expensive than I remembered. In an Uber, the whole trip would cost me $30. We’ve already spent that much. Can you cut me a deal?”

“OK. How about this? I’ll pay you a total of $70 to take me all the way or you can drop me at the next intersection.”

It wasn’t a very nice intersection. It was a construction zone. Luckily it was a nice day.

I didn’t have to wait too long. By then the driver of my original Uber had realized the mistake and cancelled the trip. The driver of the Uber that picked me up at the construction zone thought my story was hilarious.