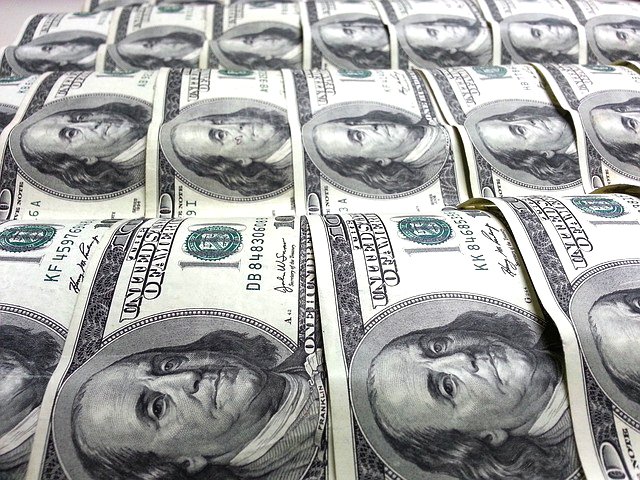 According to an unpublished paper by Ann Armstrong, Joseph J. Mueller, and Timothy D. Syrett, smart phone manufacturers sell their phones to carriers at approximately $400 with costs of about $300 (which is about $150 in materials and $150 in royalty patents).

Stop and think about that for a second. The cost of paying off patent holders is equal to the cost of the materials that actually went into the phone itself. While this isn’t surprising, it is interesting to note that an area that has seen a high level of innovation over the last 10 years equally has a large number of protections. While patents are typically used to defend those that make investments in innovation, this case may be causing the exact opposite. If you were trying to make innovations in the smart phone space, you would still have to license many of the core components that users have come to expect including a touch interface, cameras, high speed memory, advanced batteries, etc. As postulated in the paper, many of these payments may be cross-licensing deals, so no actual money is exchanged. But, even under that scenario, it means that only the “big boys” who hold their own patents worth swapping are working in this space – which is still likely to slow broader industry innovation.

As always, it’s a good idea to seek out deals early in innovation cycles and/or to ensure that your invention is financially viable. It’s not just about having a good idea – it’s about making sure the idea is worth pursuing.